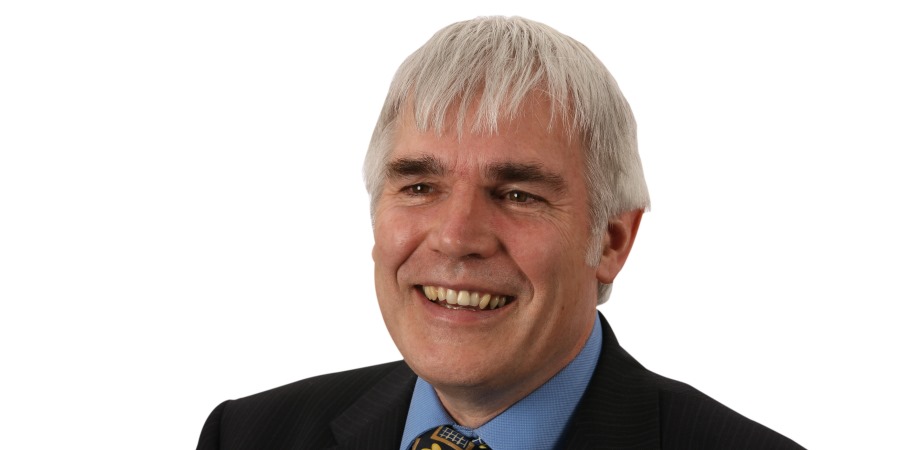 Wrap has announced the names of 24 new signatories to the Courtauld Commitment 2025 (Courtauld 2025), including ABP Food Group, the British Meat Processors Association, the Federation of Bakers, Hovis, Dawn Meats and Scotland Food and Drink.

They are joining 156 organisations working collaboratively through Courtauld 2025 to cut by one fifth the resources needed to provide UK’s food and drink, in ten years.

Announcing the new signatories, the sustainability body also published its first review of work underway through the food and drink sector voluntary agreement, which covers the first 12 months of Courtauld 2025, and outlines how Wrap has collaborated with partners to set the groundwork for forthcoming activities, and details the key outputs already launched.

Steve Creed, director of business programmes at Wrap, commented: “This first year has been about creating sector-wide collaboration and developing networks for change, and I’m very pleased with how signatories have responded.

“In just one year, for example, we’ve set up ten working groups covering a range of key issues from tackling the largest food waste categories, to driving consumer behavioural change.”

“Work is also underway in Wales mapping red meat products and by-products from abattoirs that will give new insight into opportunities to improve efficiency, and maximise carcase use.”

WRAP has set out achievements under sector categories, in order to illustrate how Courtauld 2025’s approach from farm to fork is delivering change.

These categories include initiatives to reduce waste in the workplace, as well as the Love Food Hate Waste campaign, which shared messages about freezer storage and the Give Up Binning Food Instead challenge, which encouraged people to give up putting food in the bin for Lent, rather than cutting out the more traditional sacrifices like chocolate.

Looking to the future, the Courtauld 2025 Review highlights key actions to be completed in the coming months and years.

Reed explained: “We want to catalyse collaborative action on household food waste, and bring together groups at work across the UK in coordinated action behind a common ambition to accelerate, and make it easier for everyone to drive change.

“Signatories, including retailers, brands and local authorities, will have the opportunity to play a leading role in coordinating engagement plans going forward.”

The review can be read here.