Mars pulls its advertising on YouTube after rap video 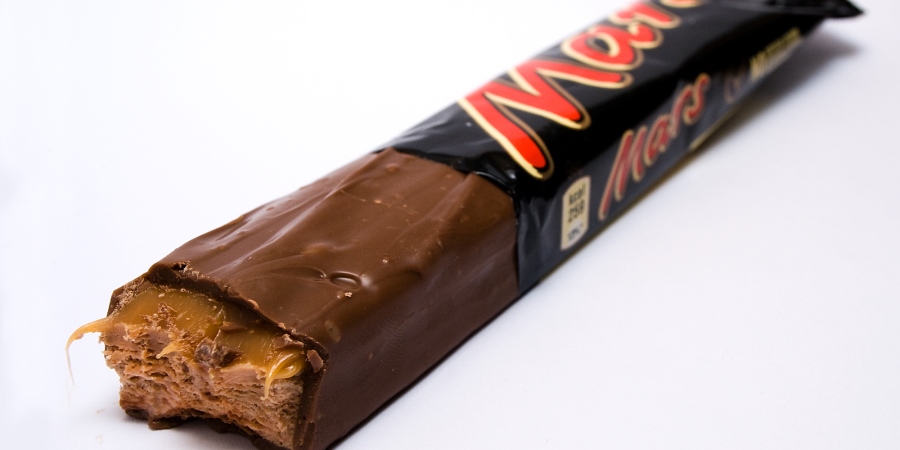 The confectionary company Mars has confirmed it will not be advertising on YouTube after its advert was shown before a potentially violent ‘drill’ video.

Mars’ advertisement, which was promoting its Starburst sweets brand, was said to be shown before the music video which could be perceived as violent.

Reports by Metropolitan Police commissioner Cressida Dick, say that the video is referred to as ‘drill’ music, in which its content could be linked to violence in the capital.

The YouTube video in question is said to see a group, who call themselves Moscow17, rapping about being “at war” with the police.

Mars has said it is ‘unacceptable and disappointing’ to see one of its brands advertising alongside the video content.

A spokesperson for Mars commented: “This clearly breaches our brand safety guidelines and Mars adverts should never run alongside such content.

“We have taken the action to remove all our online advertising on YouTube and can confirm we are working with Google and our media buying agencies to understand what went wrong.”

It was later announced that one of the rap group’s members, Siddique Kamara, who is seen in the video, was stabbed to death in South London on Wednesday 1st August.

The video remains on YouTube but now contains no advertising.

YouTube has reportedly removed a number of videos at the request of Cressida Dick, which reportedly glamourise violence.

Mars continued to explain: “Until we have confidence that appropriate safeguards are in place, we will not advertise on YouTube.”