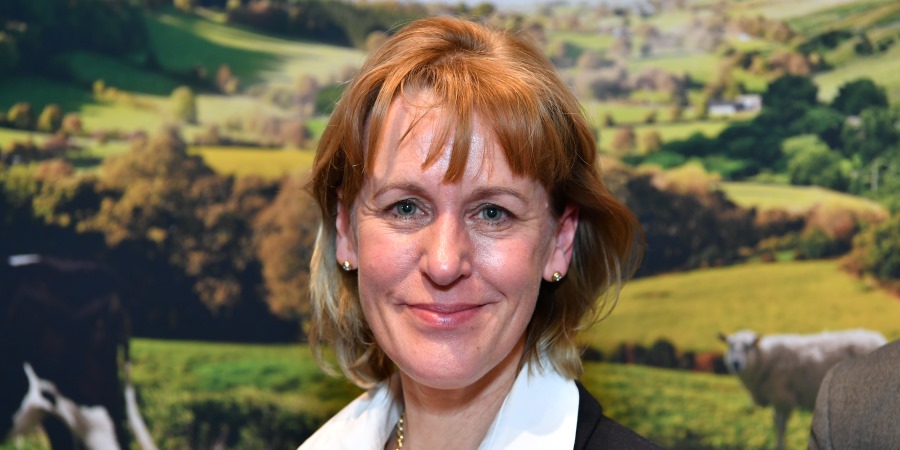 Minette Batters has been elected as the new president of the National Farmers’ Union (NFU) for a two-year term, becoming its first female president.

Batters, a beef farmer from Wiltshire, will serve alongside Guy Smith as deputy president and Stuart Roberts as vice president.

The election took place after the AGM of the NFU Council, a representative body made up of its elected members, following the annual NFU Conference.

Commenting on her appointment, Batters said: “I am delighted to have been elected as president of the NFU and I am grateful to all the members who have given me the opportunity to lead our industry through Brexit and beyond.

“At the heart of the NFU is its members and I would like the organisation to aim even higher on their behalf. British farming is in the spotlight like never before and this is a great opportunity to reposition the sector in the eyes of the nation.”

Smith added: “It is a great privilege to serve the NFU as an officeholder and I am delighted to be given the opportunity to begin a new role as deputy president.

“To serve as the deputy to Minette is a great honour. Having worked with Minette for the past four years, I am looking forward to working with her and Stuart as a close team in what will be a pivotal two years for British agriculture.”

Roberts also stated: “I’m extremely proud to join the new officeholder team and I am grateful to members for giving me this opportunity.

“British agriculture is facing both exciting and challenging times, and I am looking forward to offering Minette and Guy my full support for the years ahead.”