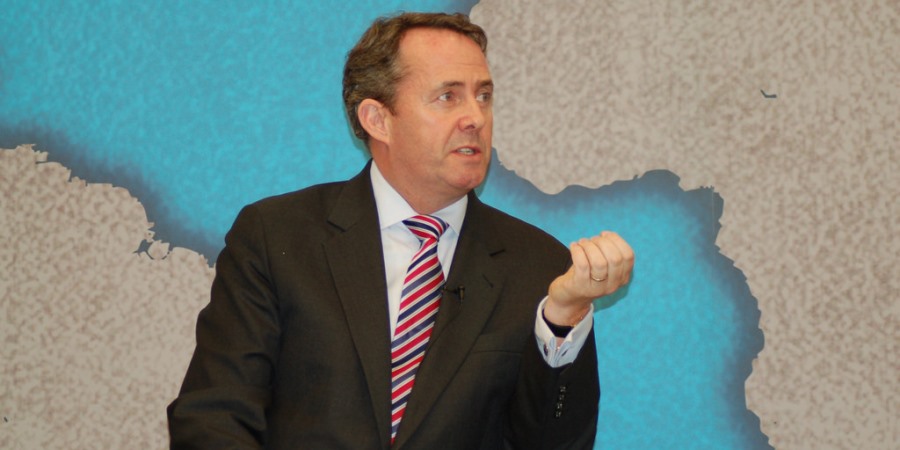 The agreement is estimated to be worth £240 million over five years to the UK.

With demand for most dairy categories growing by more than 20% each year in China, it is reportedly one of the country’s fastest growing areas of food demand.

The UK exported over £96 million of dairy products to China in 2017, and there has been significant interest in the market following the Prime Minister and Fox’s visit earlier this year.

This deal means that producers will have increased flexibility on sourcing the dairy they use for their products.

Comments on the agreement

Discussing the deal, Fox said: “This is my fourth visit to China this year and I’m delighted to see the completion of this deal, bringing significant benefits to dairy producers across the UK at a time when British food and drink exports are at a record high.

“China is the UK’s fifth largest trading partner, with exports growing by 28.5% in 2017 when compared with the previous year. Today’s announcement will boost our £67.5 billion trading relationship even further.”

“This milestone will help to unlock the UK food and drink industry’s full potential forging new trading relationships around the globe. This step shows we can be a truly outward looking Britain outside the European Union.”

Her Majesty’s Trade Commissioner for China, Richard Burn, added: “The appetite in China for UK produce is clearly already strong. However there remains untapped potential across all food and drink categories.

“Today’s good news will build on the success of the Prime Minister and Dr. Fox’s visit to China earlier in the year, when they negotiated a lift on a two-decades-long ban on imports of beef from the UK.”

Whilst in China, Dr. Fox is attending a meeting of the UK-China Joint Economic and Trade Commission (JETCO) in Beijing, as well as meeting companies and senior Chinese government ministers to discuss trading opportunities between the two countries.