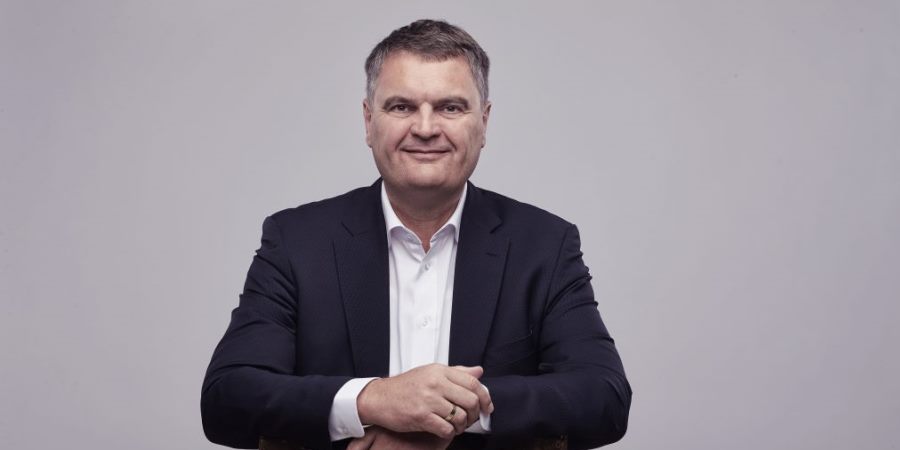 One of Europe’s largest food manufacturers, Danish Crown, has revealed plans to invest around 2 billion kroner (c.£240 million) into its production facilities across Denmark and Germany.

The company will increase its investment budget by 25% to around from DKK 1.6 billion last year to around DKK 2 billion in the coming year.

As part of the investment, the palletizing area at Danish Crown’s abattoir in Horsens will be expanded and upgraded with an investment in a new multi-million kroner robot setup.

Jais Valeur, Group CEO of Danish Crown, said: “It is crucial for us to keep investing decisively in our production facilities through continued automation. This is the way to enhance both the working environment and our competitiveness – which in turn is the way to secure jobs. So even though we invest a huge amount, it makes sense in every possible way.”

Further investment is planned in Germany, where the capacity for producing ham for pizzas at the factory in Dinklage is to be increased.

There will also be major investments in the abattoirs in Blans and Ringsted in the coming year. In Blans, changing and office facilities are to be implemented and the abattoir will see new equipment in the cutting department. In Ringsted, investment will establish a facility to produce a special minced product for the Japanese market.

Søren F. Eriksen, CEO of Danish Crown Pork, commented: “In Blans, we have continuously expanded our staffing over the past five years, and we need to update the changing rooms. In Ringsted, we will invest in a new setup that will produce exclusively for Japanese customers, which will create 30-40 new jobs, because in addition to the necessary manpower to operate the facilities, we also need more people in the deboning department to secure enough raw materials for production.”

In addition to the larger projects, Danish Crown has also revealed plans to include multi-million kroner investments in projects to further improve working conditions and to drive reductions in the Group’s climate footprint and environmental impact.

Danish Crown’s goal is to halve the group’s climate footprint by 2030 and its vision is to be climate neutral by 2050. Jais Valeur added: “We will inject funds to reduce our consumption of water and energy. In the quest to secure our position as the world’s most sustainable food producer in our industry, this will be a direction consistently pursued in the coming years for us.”