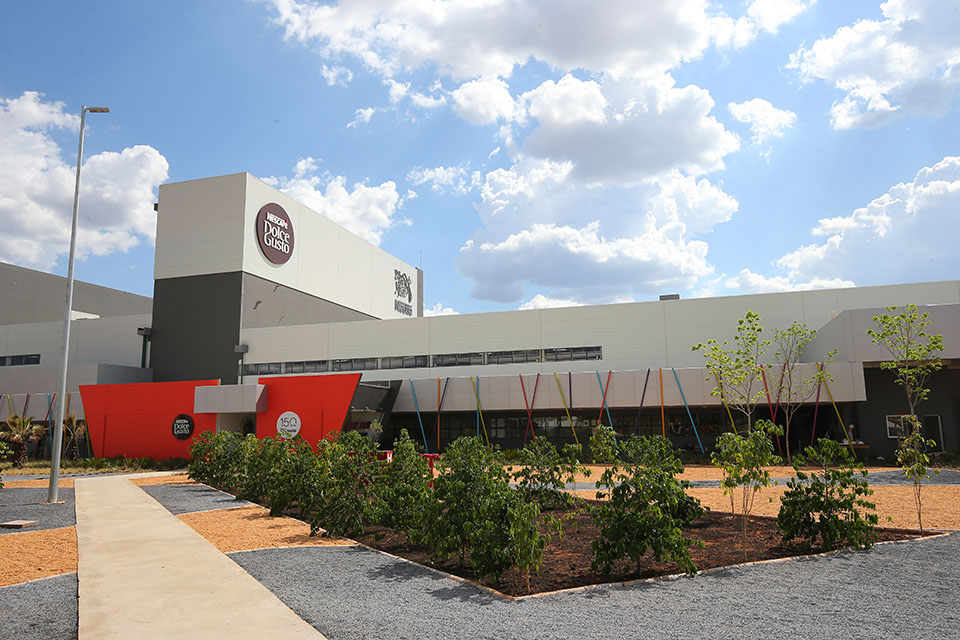 Global food giant, Nestlé has announced its ambition to achieve zero net greenhouse gas emissions by 2050. It says it will embrace the most ambitious aim of the Paris Agreement, to limit global temperature rise to 1.5°C. Ahead of the U.N. Secretary-General’s Climate Action Summit this month, Nestlé intends to sign the ‘Business Ambition for 1.5°C’ pledge.

With this announcement Nestlé says it is accelerating its climate change efforts. Over the past four years, it states it has aligned its objectives with science-based targets to keep the temperature increase below 2°C. The company says it is determined to play a leading role in tackling climate change. Over the next two years, it will lay out a time-bound plan including interim targets consistent with the 1.5°C path. It says it will review its progress annually to ensure it is on track.

“Climate change is one of the biggest threats we face as a society. It is also one of the greatest risks to the future of our business,” said Mark Schneider, Nestlé CEO. “We are running out of time to avoid the worst effects of global warming. That is why we are setting a bolder ambition to reach a net-zero future. Deploying Nestlé’s global resources and industry know-how, we know we can make a difference at significant scale. Our journey to net zero has already started. Now, we are accelerating our efforts,” he added.

To achieve its 2050 ambition, some of the company’s specific actions include:

Nestlé says limiting global warming to 1.5°C requires transformational change across industries, governments and society as a whole. It states it will continue its advocacy for government policies to ensure all sectors move faster towards 1.5°C. The company’s statement says it believes supportive legislation could help to reduce barriers to expanding renewable energy markets, incentivise innovation in the agriculture and forestry sectors to capture more carbon, and help to establish carbon pricing.

Magdi Batato, executive vice president, head of operations at Nestlé said: “To align our goals to the 1.5°C pathway, we are transforming our operations. This will lead to a major shift in the way our ingredients are produced and sourced. We will need our suppliers to embark on this journey with us. The task is huge but we are determined to make it happen.”

Nestlé’s 2050 ambition adds to its ongoing work to reduce greenhouse gas emissions across its value chain. The company is making its distribution networks and warehouses more efficient by optimizing routes to reduce fuel consumption and to lower carbon emissions. In the company’s top 100 distribution centres, it says greenhouse gas emissions have decreased by close to 40% over the past four years. The business also claims it has intensified its activities to ensure the responsible sourcing of its raw materials and it has made significant progress toward its zero deforestation goal. Since 2014, the reduction of greenhouse gas emissions across its entire value chain is claimed to be the equivalent to taking 1.2 million cars off the road.