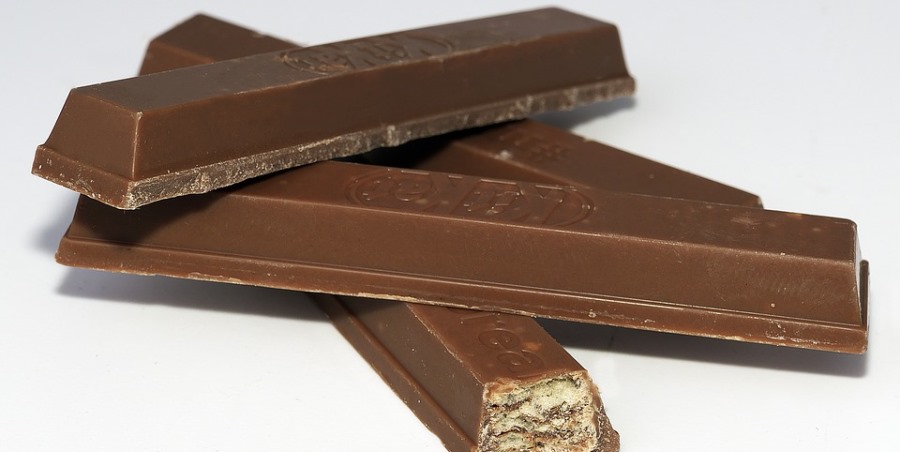 The European Court of Justice has today (25th July) made a decision following Nestlé’s attempts to trademark the shape of its Kit Kat bars for more than a decade.

In 2002, Nestlé applied to the European Union Intellectual Property Office (EUIPO) to register the brand’s three-dimensional sign as an EU trade mark.

In 2006, EUIPO registered the mark in respect of the following goods: sweets; bakery products; pastries; biscuits; cakes and waffles.

Cadbury Schweppes (now Mondelez UK Holdings & Services) then filed an application with EUIPO in 2007 for a declaration of invalidity of the registration.

However, EUIPO rejected that application in 2012 – taking the view that Nestlé’s mark had acquired distinctive character through the use that had been made of it in the EU.

Mondelez brought an action before the General Court and the court did indeed annul EUIPO’s decision in 2016.

Mondelez complained that the General Court’s finding was wrong, and that the mark at issue had acquired distinctive character through use in Denmark, Germany, Spain, France, Italy, the Netherlands, Austria, Finland, Sweden and the UK.

It considered that EUIPO had erred in law in finding that the mark at issue had acquired distinctive character through use in the EU, when such acquisition had been proved only for part of the territory of the EU.

Although it had been established that the mark at issue had acquired distinctive character through use in ten countries, the General Court held that EUIPO could not validly conclude its examination without ruling on the relevant public’s perception of the mark in four other Member States.

Nestlé, Mondelez and EUIPO appealed to the Court of Justice against the judgment of the General Court. Mondelez complains that the General Court found, wrongly, that the mark at issue had acquired distinctive character through use in Denmark, Germany, Spain, France, Italy, the Netherlands, Austria, Finland, Sweden, and the UK.

In the latest judgment, the Court held, first of all, that Mondelez’s appeal must be rejected as inadmissible.

This is said to be because it does not seek to have the operative part of the judgment under appeal set aside, but only requests that certain grounds of that judgment be amended.

The Court then went on to examine the appeals of Nestlé and EUIPO.

The Court found that it is not sufficient, in order for such a mark to be registered as an EU trade mark, to prove that it has acquired distinctive character through use in a significant part of the EU.

On the basis of those considerations, the Court dismissed the appeals of Nestlé and EUIPO.

Mondelez commented: “We are pleased that the decision of the European Court of Justice supports our position.”