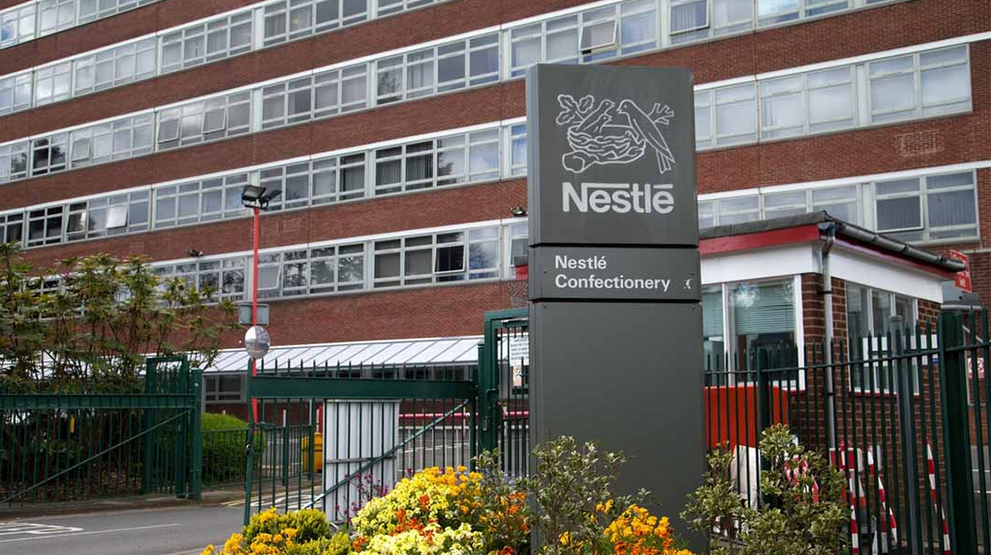 Nestlé is proposing changes to adapt its confectionery manufacturing for the future with a £29.4 million investment at its factories in York and Halifax and the proposed closure of its Fawdon site towards the end of 2023.

The company said that regrettably, these proposals put 573 roles at risk, subject to consultation.

Nestlé Confectionery has an ambitious business strategy in the UK and it says these proposals are intended to support its long-term success in an increasingly competitive category.

The Fawdon factory is home to many smaller, low-growth brands and maintains a diverse and complex mix of production techniques. In contrast, the factories at York and Halifax have clearer specialisms and manufacture some of Nestlé’s biggest brands.

The decision to propose Fawdon’s closure follows significant investment and a sustained effort by the factory team to reduce that complexity and introduce new products in recent years. The company said that the skilled and dedicated team at Fawdon have worked tirelessly to deliver those changes and these proposals are absolutely no reflection on their efforts.

In its statement Nestlé said: “If these proposals go ahead, we would expect, in future, to be manufacturing a higher volume of products overall while operating a smaller number of factories.

“We do not underestimate the impact that the closure of Fawdon factory would have on the local area and, as part of the consultation, we want to work with the local community to find ways that we can support the area and our employees if these proposals were to go ahead.

“We believe these proposals would strengthen the UK’s position as a critically important hub for Nestlé Confectionery and home to the expert manufacture of many of our most popular brands including KitKat, Aero and Quality Street.”

The City of York is the home of its confectionery business where Nestlé has invested more than half-a-billion pounds over the last three decades. The site’s main office building, Nestlé House, is currently undergoing a £9m refurbishment.

York is also the base for Nestlé Confectionery’s global R&D centre, which develops products for markets all over the world. A new manufacturing line was added to the centre in 2020 as part of a £4m investment.

The statement concluded: “We believe that the business case behind these proposed changes is compelling and, ultimately, the best way to keep our business competitive in the long term.

“Nevertheless, we very much regret the uncertainty this announcement will cause our people and their families and we want to make sure they are supported throughout this process. There is now the time and the space for all parties to engage in a constructive consultation around the proposals and we welcome those discussions.”