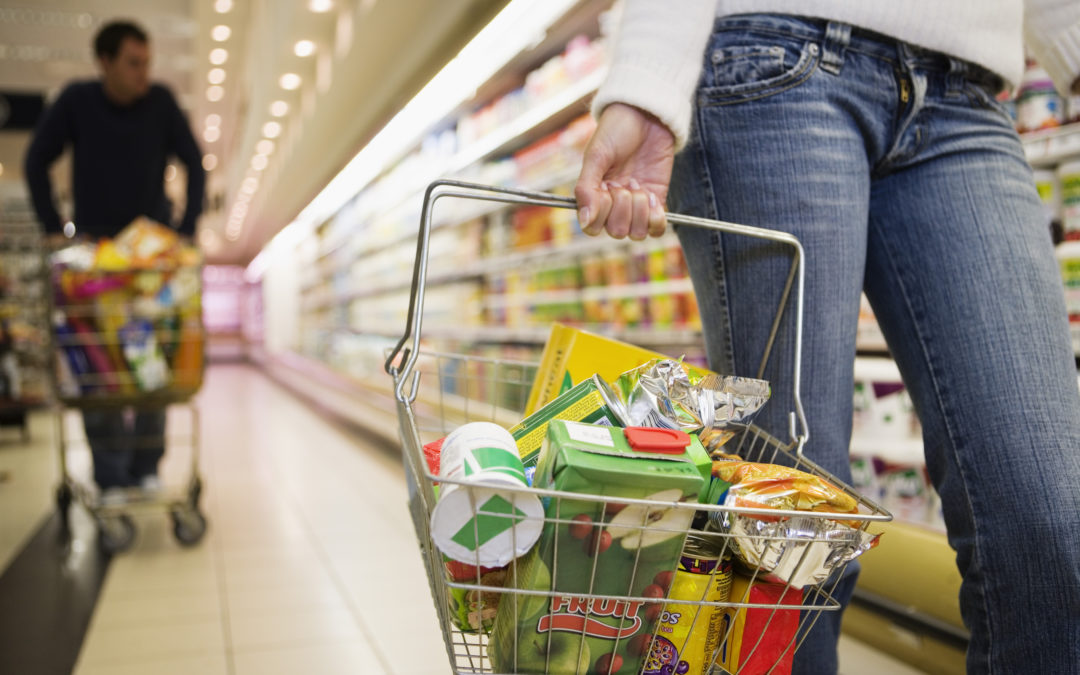 A new report reveals that 75% of UK shoppers want supermarkets to only stock food from sustainable and ethical sources. 72% of UK shoppers also expect their supermarket, shop or restaurant to know the precise ingredients of all food products sold despite complex supply chains that may span several countries of origin.

The report ‘UK Food Trends: A Snapshot in Time’ which has been launched by food safety certification experts Lloyds Register, highlights the increasing role of ethical and sustainable drivers in food purchasing decisions. Lloyds also claims it adds even more pressure for retailers already on the frontline of heightened consumer demands,

The report also demonstrates that UK shoppers are increasingly concerned about food safety with the study claiming one in every three people confirmed their concerns have increased in the last year, while one in five has actually changed brands following reports of a food safety incident or product recall.

Shoppers’ biggest safety concern, circa 60%, is said to be bacterial food contamination, such as salmonella or listeria and one in five UK shoppers have swapped brands in the last year due to a food safety scare.

However, the research also reveals what Lloyd’s Register has described as the often ‘contradictory nature’ of the modern food shopper. While people want ethical and sustainable food, price is still a huge driver with 40% of consumers saying cost is the single biggest incentive behind purchasing decisions.

“There is a trust and credibility gap in the minds of consumers over many vegan and vegetarian products.”

Stuart Kelly, head of commercial, customised assurance at Lloyds Register, commented: “This research is a snapshot of UK food shopping habits which reveals the demanding, and at times contradictory state-of-mind of the modern food shopper, who places great importance on food safety, is very demanding of retailers and restaurants, but is still highly price-driven.”

He continued: “This report shows that, whilst food on our supermarket shelves and restaurants is amongst the safest in the world, high-profile food scares have clearly entered into the consciousness of food shoppers and are impacting purchasing decisions.”

The findings also suggest that there is a deep suspicion amongst UK consumers about the claims made for many organic and vegan products. In fact, one in five UK consumers declared themselves to be ‘not confident at all’ or ‘very suspicious’ about claims that vegan products do not contain meat. What’s more, one quarter of all consumers (26.9%) say they are ‘not confident at all’ that food products labelled as organic are grown or reared using organic farming methods.

Stuart continued: “There is a trust and credibility gap in the minds of consumers over many vegan and vegetarian products. Whilst initiatives like the Vegan Certification Scheme are important there is still much work to be done.

“It speaks to a worrying wider crisis of confidence that 80.2% of shoppers are either “very suspicious”, “not confident at all” or only “fairly confident” that the vegan product in their supermarket does not contain meat.

“Vegan products either do or do not contain meat, and the notion that this very black and white fact contains grey areas is troubling for the UK’s food industry. Clearly transparency and trust need to be top of the agenda for any supermarket, with a credibility gap only set to widen if not addressed via the clear and coherent compliance of the industry.”

He concluded: “Those working in the food supply chain have long suspected that their businesses are vulnerable to the changing purchasing motivations of consumers who are exerting an increasing influence on procurement, ingredient and packaging decisions. What this report shows is that this influence is often tinged with suspicion, increasingly demanding and, at times, contradictory.” 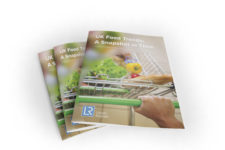 A copy of the UK Food Safety Report can be downloaded here,