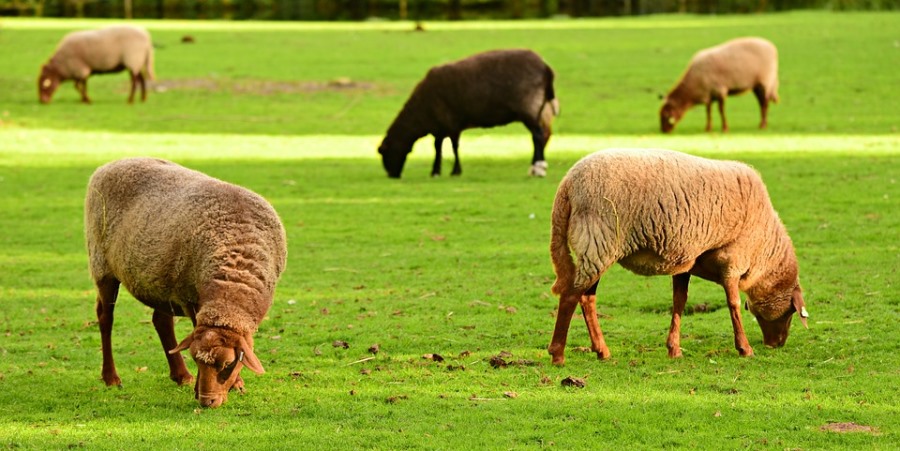 The NFU is calling for the Government to delay its planned phasing out of farm support payments, after the Government’s decision not to carry forward the current version of the Agriculture Bill into the next session of Parliament.

Farm support payments were due to be phased out from 2021 but NFU President Minette Batters has said it is ‘unreasonable’ to continue to plan for the phasing out of the current system on the present timetable.

Mrs Batters said: “With the fall of the Agriculture Bill, there is no guarantee at all that the legislation will be in place to enable the government to begin its planned transition to a new farm support system in 2021.

“It is totally unreasonable to keep farmers in a state of uncertainty about what system might be in place from 2021. We are proposing the government’s plans to move away from the current system are postponed by at least a year, to run from 2022 to 2028. We hope that continued uncertainty will not require a postponement of more than a year.

“The proposed new system was based on the UK leaving the EU in an orderly fashion in March 2019, entering a stable transition period for at least two years. That is obviously now a distant memory. There is every chance we could find ourselves leaving without a deal, facing huge economic disruption with farms struggling to remain viable. That is not the time to start dismantling the support system that has provides such important stability for many farm businesses.

“We have worked closely with Defra and other stakeholders across the environmental and farming sectors over the last two years to ensure the Agriculture Bill was fit for purpose. It is hugely disappointing that we now find ourselves in a position where a delay is necessary. We remain committed to working with our partners to develop a new system that will underpin a sustainable farming system in the UK for decades to come, but this cannot reasonably be done when so much of government’s time and resource is focused on managing the Brexit process and the potential impact of no deal.

“If we are to make a success of farming in the UK after Brexit, then its critical we get it right. Farmers will need to trust that the new system works properly, delivers its intended outcomes and rewards farmers both as producers of high-quality food and custodians of our farmed environment. Rushing the reform programme in the absence of any legal framework and with the outcome of Brexit still so uncertain could fatally undermine this hugely important piece of work.

“Farming is a long-term industry and businesses need sufficient time to prepare for such significant policy shift, not least to manage cash flow and the overall change this would bring to business.”