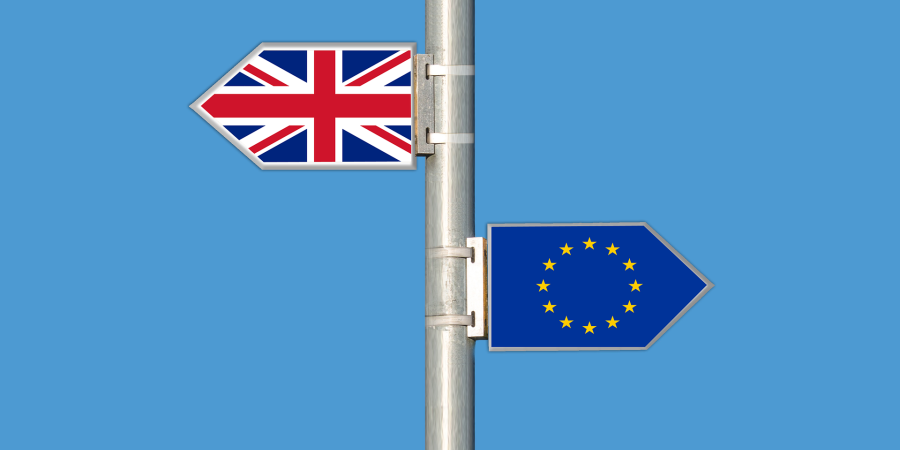 The Government is running out of time to make negotiations for an “orderly trade system after the Brexit transition” which could risk a huge impact on the food industry.

This is according to a report by the Business, Energy and Industrial Strategy (BEIS), which was published on 22nd April, called The impact of Brexit on the processed food & drink sector.

The BEIS Committee suggests that a no-deal would be disastrous for UK exports and must be avoided at all costs.

The parliamentary committee says that a “future move by the UK to lower or remove tariffs could have extremely damaging consequences for British farming with only the prospect of very limited benefit to consumers in terms of lower prices.”

The report has also brought to light the impact of non-tariff barriers, along with regulatory alignment, transitional arrangements, trade opportunities, and the food and drink sector’s critical reliance on migrant workers.

The report suggests that the UK food and drink sector could benefit from substantial growth beyond the EU in the coming years. However, the sector does “not see this as achievable without replicating all existing EU trade deals with third countries and negotiating preferential agreements with other countries that include mutual recognition.”

Rachel Reeves MP, chair of the BEIS Committee, commented: “The processed food and drinks industry is the UK’s largest manufacturing sector, contributing £28.8 billion to our economy and employing hundreds of thousands of people throughout the country.

Reeves also pointed out that consumers value both variety and choice of products when they do their shopping, with the industry’s success being highly dependent on participating in the Single Market and Customs Union.