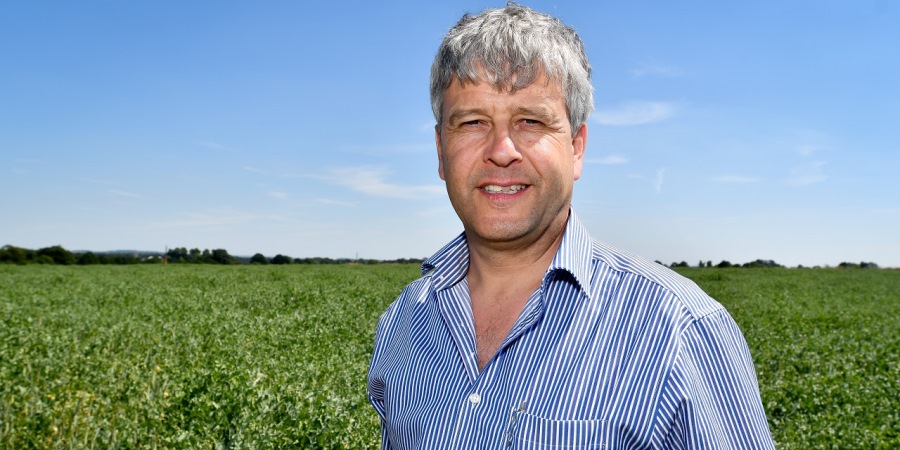 A clear contingency plan to ensure the continued trade of organic produce with the EU in a ‘no deal’ Brexit is being called for by The Organic Trade Board (OTB) and the United Kingdom Organic Certifiers Group (UKOCG).

“There has been speculation about how the UK will continue to trade organic goods with the EU if a deal isn’t reached and the recent Defra technical paper has failed to provide sufficient assurance that the necessary precautions are in place,” says Roger Kerr, chairman of UKOCG.

The paper indicated that UK organic control bodies would be able to continue certifying UK organic operators for trade in the UK, and that the UK intends to continue to recognise those countries currently equivalent to the EU, such as the USA, Canada, Japan and South Korea.

However, in the event of the UK becoming a ‘third country’, any organic control body from within the UK or the EU must apply for equivalence to the EU Commission to operate in that ‘third country’ under Annex 4 of Regulation 1235/2008.

Kerr asserted: “This process cannot proceed until the UK is deemed to be a ‘third country’ which could well be not until 1st April 2019 and it normally takes around nine months to complete. If there is a transition period agreed, then the application process could take place during that period.”

While the Defra technical notice provided some assurance that possible solutions were being ‘explored’, he believes it lacks detail and a clear contingency plan is needed immediately.

“The best course of action is for Government to negotiate a mutual recognition agreement with the EU ahead of Brexit day, similar to the ones identified in the Brexit technical paper with the USA, Canada, Japan and South Korea,” Ker added.

With just over five months to go, Kerr emphasises the importance of discussions starting now.

The chairman of the OTB Adrian Blackshaw says it should be fairly easy to negotiate an agreement setting out mutual recognition of standards with the EU.

He commented: “The UK will adopt EU regulation when we leave the EU, and so will be equivalent, if not compliant, by default.”

While the negotiation of a mutual recognition agreement is arguably the best course of action, it isn’t the only option.

“Another option is the EU unilaterally accepting organic imports from the UK in recognition of the interdependency of the organic supply chain across the EU, as the UK Government has indicated they are prepared to do so for all organic imports coming into the UK,” explained Blackshaw.

“The final option is that Government could apply for the UK as a whole, to be deemed a country of equivalency under Annex 3 of Regulation 1235/2008. Again, this is a prolonged process but could be fast tracked if all parties want this outcome.”

Kerr says that both UKOCG and the OTB are currently in talks with Defra and are working closely with the International Federation of Organic Agriculture Movement (IFOAM EU) to develop a suitable plan of action.

He concluded: “We want to see communications begin between Defra and the EU Commission that ensure the necessary contingencies are in place in the event of a ‘no deal’ Brexit. All options must be explored, and we will be working alongside agencies and organic organisations across the EU to ensure trade continues to flow regardless of the final nature of the EU/UK agreement.”