PM against the clock to secure Brexit deal vote 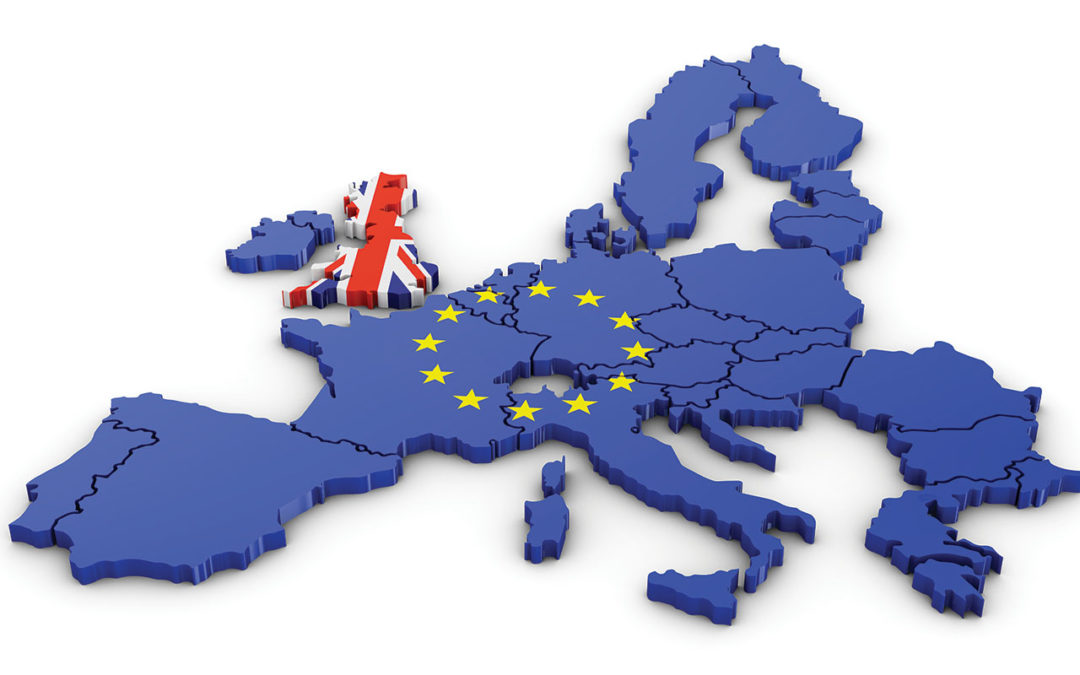 Boris Johnson says he remains very confident about achieving the majority vote he needs at Westminster to get Brexit done by 31st October.

The Brexit deal he struck yesterday with the EU will be put to Westminster MPs, prior to a Commons vote tomorrow. However, the Northern Ireland DUP together with Labour, the SNP and the Lib Dems all currently plan to vote against the deal. Mr Johnson must now persuade any Labour rebels, ex-Tories who no longer have the government whip, and hard line Tory Brexiteers to back him.

The team at number 10 is spending the day on the phone to MPs from across the Commons today to sell the deal.

NFU President Minette Batters said: “The NFU is pleased to see that the UK and EU negotiators have come to an agreement on the terms of the UK’s withdrawal from the EU, which might pave the way for an orderly Brexit and the avoidance of leaving without a deal.

“However, we must remember that if this deal is agreed by UK and EU Parliaments in the coming days, it only determines how the UK withdraws from the EU and does not determine the long-term future of the UK’s and EU’s relationship.

“It is vital that government has a long-term aspiration to ensure that British farming standards are not undercut by an ambition to open up British markets to food which would be illegal to produce here and that there is free and frictionless trade with the EU in the long term.

“We have had precious little reassurances on these issues so far and we look to government to be clear about its ambitions for British farming, which provides affordable, safe, home-grown food produced to some of the highest standards in the world.”

Andrew Kuyk CBE, the Director General of the PTF added: “The more intensively we – and other trade association colleagues – have been preparing for no deal, the more daunting that prospect has become. So yesterday’s news that we may now achieve an orderly EU exit is all the more of a welcome relief.

“If this revised deal is ratified , here and in the European Parliament, we will then embark on the next phase of securing a new long term trading relationship with the EU – and others. How the new terms negotiated yesterday will impact on that remains to be seen.

“But the more we diverge from existing arrangements, the harder it is likely to be to secure the kind of free and frictionless deal with the EU that has always been our aim. Businesses have already borne a lot of cost and disruption as a result of this protracted process. We must do everything we can to avoid adding to that in the months ahead.”

Norman Bagley of meat trade organisation AIMS said: “On the face of it and subject to parliamentary vote on Saturday the cliff edge has been avoided. Southern Ireland was always the key from day one and so it has been proved. Much work to do on long term trading relationships but most businesses will be pleased to see the back of uncertainty.”

Whilst Katie Doherty of the International Meat Trade Association (IMTA) added: “Everyone is braced for what the weekend might bring – it is looking like the numbers will be very close in terms of votes on the agreement which Boris has brought back from Brussels. As I hope the MPs are doing, we at IMTA are busily trying to digest the content of the agreement to see what it might mean in practice.

“In the political declaration which has been amended as part of the agreement reached by Boris and the EU, it refers to establishing ‘the parameters of an ambitious, broad, deep and flexible partnership across trade…with a comprehensive and balanced Free Trade Agreement’.

“The uncertainty of no deal has certainly been a challenge for companies in recent months, but a transition to December 2020 (unless there is a mutually agreed extension) has its own uncertainties – what kind of Free Trade Agreement (FTA) would result from negotiations?”