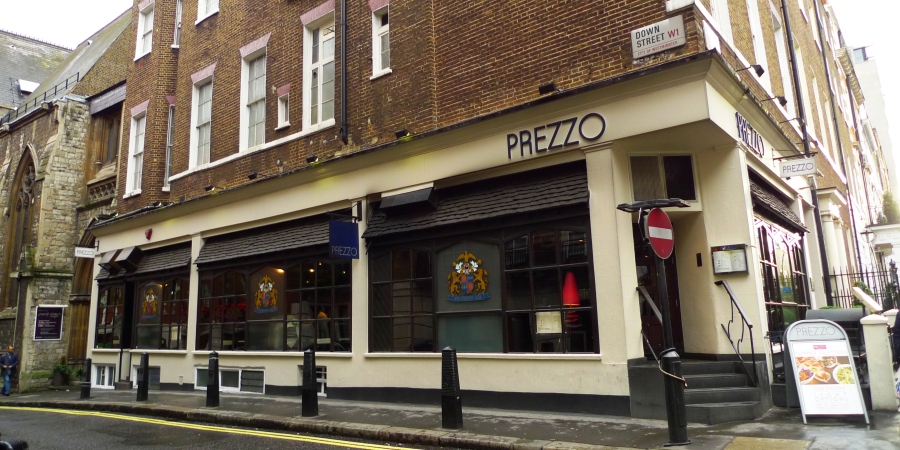 Restaurant chain Prezzo is reportedly planning to close up to one third of its 300 UK branches, as it is preparing to launch a Company Voluntary Arrangement  (CVA) in the coming days.

Prezzo, owned by US private equity group TPG Capital, is planning to unveil the CVA process “in the next few days”, which according to media reports, would involve negotiations with landlords to secure rent reductions at its remaining restaurants.

The closure plan is expected to affect 100 Prezzo-owned outlets and also involve the complete closure of its Tex-Mex chain Chimichanga.

The exact amount of jobs at risk is expected to be “far lower than one third of Prezzo’s total workforce of 4,500”, an insider told Sky News.

According to its latest results, the restaurant chain made a £49 million loss in the year to 1st January 2017, despite having made a pre-tax profit of £5 million in the same period.

Prezzo is joining a string of high-street chains seeking financial assistance, after a CVA was approved by creditors to burger chain Byron earlier this year, while Jamie Oliver is also closing a dozen of his restaurants, also through CVA.