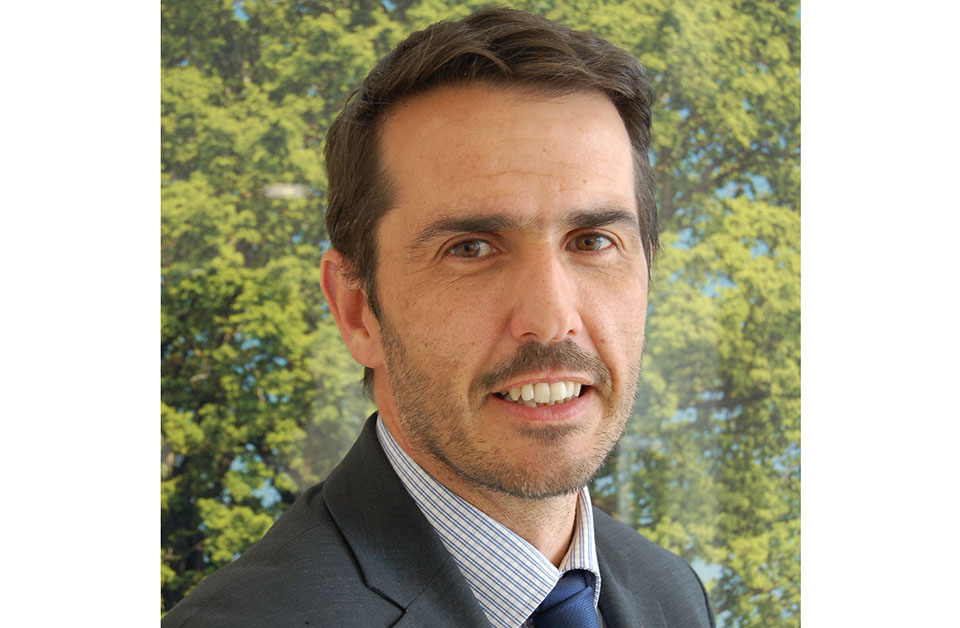 AHDB's Dr Phil Hadley: “Anuga is always a key show for AHDB and our red meat exporters, but this year our presence is even more important to industry with Brexit on the horizon and the uncertainty that comes with that."

Red meat from the UK will be showcased in Germany next month with its biggest presence in more than 30 years at the world’s largest trade fair for food and drink.

Every two years, thousands of influential visitors from around the world descend on Cologne for Anuga – making it one of the most important industry events in the calendar.

This year, the Agriculture and Horticulture Development Board (AHDB) will be joined on its stand in the Meat Hall by a record 16 exporters to fly the flag for pork, lamb and beef from the UK.

The focus this year is on official quality marks such as the Quality Standard Mark (QSM) for British beef and lamb, Red Tractor scheme for British pork and Protected Geographical Indication for West Country beef and lamb.

Meat levy bodies Quality Meat Scotland (QMS) and Hybu Cig Cymru (HCC) will also be exhibiting at the event in the same hall.

As well as showcasing quality cuts, the AHDB stand – which will feature the ‘Food is Great’ banner – includes a 98-cover restaurant allowing visitors to sample the superior taste of British meat products.

The stand also features a private meeting room where Graham Stuart MP, Minister for Investment at the Department for International Trade (DIT), is due to host a roundtable discussion with UK exporters. Mr Stuart is also due to speak at the AHDB British Meat Dinner on October 7.

AHDB’s International Market Development Director Dr Phil Hadley said this year’s Anuga promises to be the biggest and most exciting for the UK meat industry.

“Anuga is always a key show for AHDB and our red meat exporters, but this year our presence is even more important to industry with Brexit on the horizon and the uncertainty that comes with that,” he added.

“At this year’s event, we will be joined by a record number of exporters who are looking to make the most of opportunities around the world. As well as meeting influential importers, our exporters will have the opportunity to meet Mr Stuart and discuss their thoughts about the future of exports.”

Attendance at Anuga is part financed from the £2 million fund of AHDB red meat levies ring-fenced for collaborative projects which is managed by Britain’s three meat levy bodies: AHDB, HCC and QMS.

The fund is an interim arrangement while a long-term solution is sought on the issue of levies being collected at point of slaughter in England for animals which have been reared in Scotland and Wales.