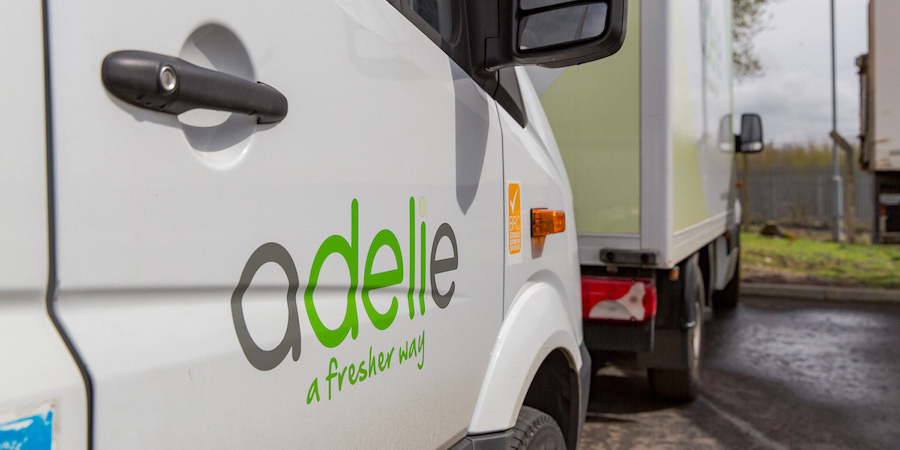 Food-to-go firm Adelie Foods has ceased trading with 2,169 redundancies being made after efforts to save the company failed.

The move comes after Adelie Foods appointed restructuring firm Deloitte to search for a potential buyer of the company, which included Samworth Brothers and Greencore.

Following the appointment of Deloitte, the joint administrators undertook an assessment of the options available to Adelie in the absence of any funding to enable ongoing trade. The previous sale process had resulted in an agreed going concern sale that it was not possible to implement due to a key regulatory approval not being forthcoming.

‘It is very unfortunate that we couldn’t enact the previously agreed sale and it is with sadness that we now have to announce such a significant number of redundancies.”

As a result, the vast majority of Adelie Foods’ workforce, many of which had already been placed on furlough during the Covid-19 pandemic, has been made redundant with only 22 members of staff being retained.

Rob Harding, joint administrator at Deloitte, said: “Covid-19 has presented huge challenges to this business given the lockdown measures and associated impact on the ‘food to go’ sector.  It is very unfortunate that we couldn’t enact the previously agreed sale and it is with sadness that we now have to announce such a significant number of redundancies.

“This is a very difficult time for the Group’s employees and other key stakeholders. We will do everything we can to support them through this and would like to thank all for their continued support.”

Adelie Foods had previously provided a number of high street chains and supermarkets, including Café Nero and Lidl, with sandwiches and other convenient food.