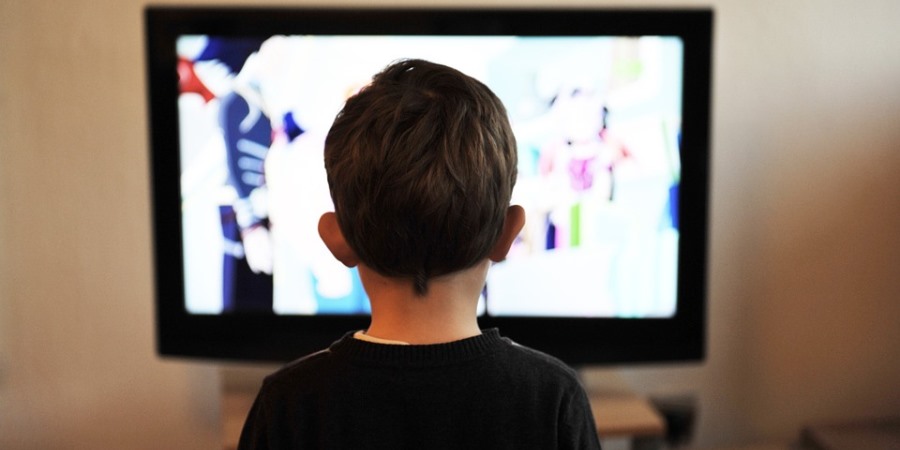 The Government is moving forward with its public consultation to ask the general public for their views on ways to reduce the number of adverts for foods that may be high in fat, sugar and salt, that children are exposed to.

The consultation sets out proposals to tighten advertising restrictions. The restrictions will allegedly limit children’s exposure across the media they engage with most, as part of efforts to tackle childhood obesity. Measures being considered include a 9.00pm watershed ban on TV, online streaming sites and social media.

In a statement the Government said the proposed restrictions have been designed with a view to encourage industry to develop healthier alternatives. The Government points to data which shows children are spending many hours each week watching television and an increasing amount of time online.

In 2017, it is estimated that children were exposed to more than 700 million online adverts for foods allegedly high in fat, sugar or salt and almost 3.6 billion TV adverts. Exposure levels on TV have fallen significantly since restrictions around children’s programmes were introduced 10 years ago however.

The proposals would target foods that contribute most to children’s intake of calories. The restrictions would not apply to everyday staples like butter, oil or meat. As part of the consultation, the Government will consider the impact that further advertising restrictions may have on business, particularly broadcasters. 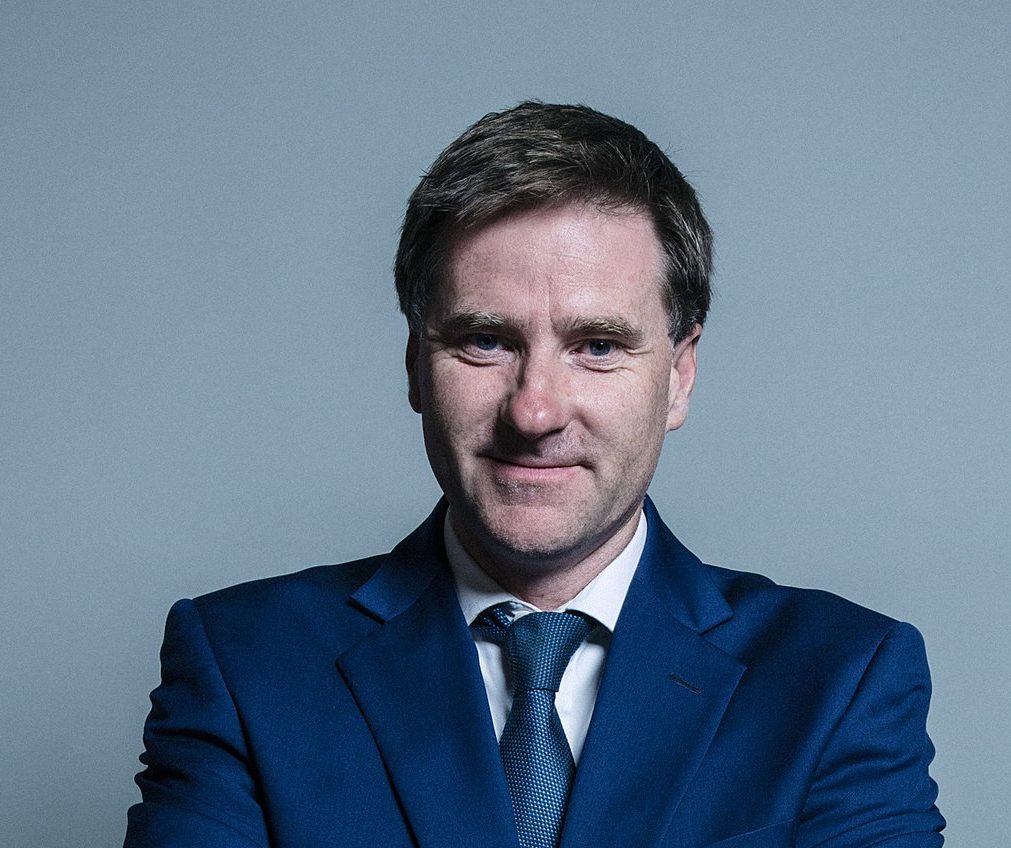 Commenting on the proposed consultation, Steve Brine, Public Health Minister, said: “It is not right that our children are so widely and easily exposed to adverts promoting foods high in fat, sugar and salt. Small amounts of excess calories every day over a long time causes obesity and all the associated health concerns.

“We are, however, clear: there is no one solution, so our world-leading plan is about joined-up action across a range of areas so we tackle childhood obesity from every possible angle.

“The NHS is already preparing to treat more and more children for the serious effects of extreme obesity in the future – so we have a duty to address the underlying causes because we believe passionately in our NHS. This isn’t about banning everyday staples like butter and olive oil. It’s about reducing children’s exposure to those products that have little nutritional value but that are part of a wider climate that is driving childhood obesity.”

Digital, Culture, Media and Sport Secretary of State, Jeremy Wright, added: “We know that childhood obesity is one of the biggest health problems that our country faces. With children spending more time online it’s vital that we look at all options to help us take action and improve the health of the nation – whether through increasing participation in sport, promoting healthy living through our media or through advertising.

“The UK already has some of the toughest advertising restrictions in the world, but it is only right that we consult on further action on TV and online advertising for products that are high in fat, salt or sugar as part of our approach to tackling childhood obesity.”