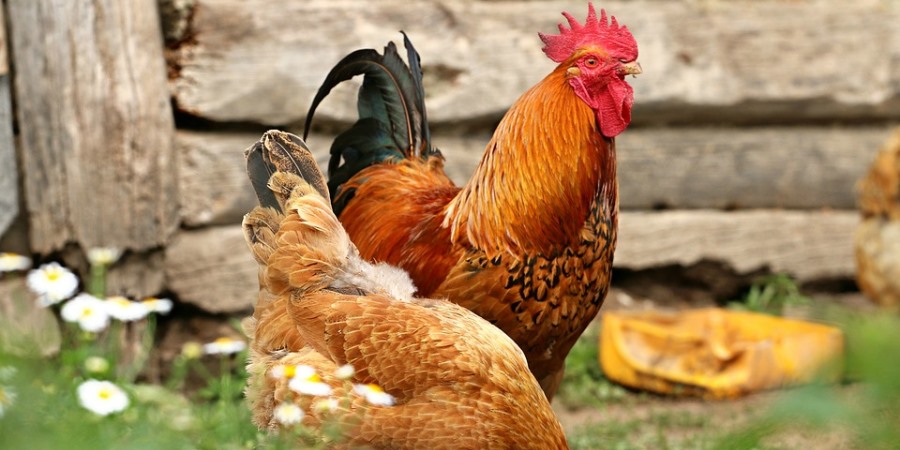 Retailers across the UK have published their latest findings following regular testing for campylobacter contamination in UK-produced fresh whole chickens. The period covered was Q4 – October to December last year.

Figures reveal that on average, across the major retailers, 3.1% of chickens tested positive for the highest level of contamination. These are the chickens carrying more than 1,000 colony forming units per gram (cfu/g) of campylobacter.

The Director of Policy at the Food Standards Agency (FSA) Michael Wight said: “It is encouraging that campylobacter levels in retail chicken are holding consistently low, however we will continue to work closely with retailers and smaller poultry businesses to bring levels down to as low as reasonably achievable. We would like to thank the major retailers and poultry producers for continuing to work alongside the FSA in the publication of the results.”

The sampling and analyses are carried out in accordance with protocols laid down by the FSA and agreed by Industry. FSA have been testing chickens for campylobacter since February 2014 and publishing the results as part of a campaign to bring together the whole food chain to tackle the campylobacter problem. Campylobacter is the most common cause of food poisoning in the UK.

During September 2017 FSA announced changes to the survey, with major retailers carrying out their own sampling and publishing their results under robust protocols laid down by the organisation. FSA are continuing to sample fresh whole chickens sold at retail. However, they say that the focus is now on the smaller retailers and the independent market. 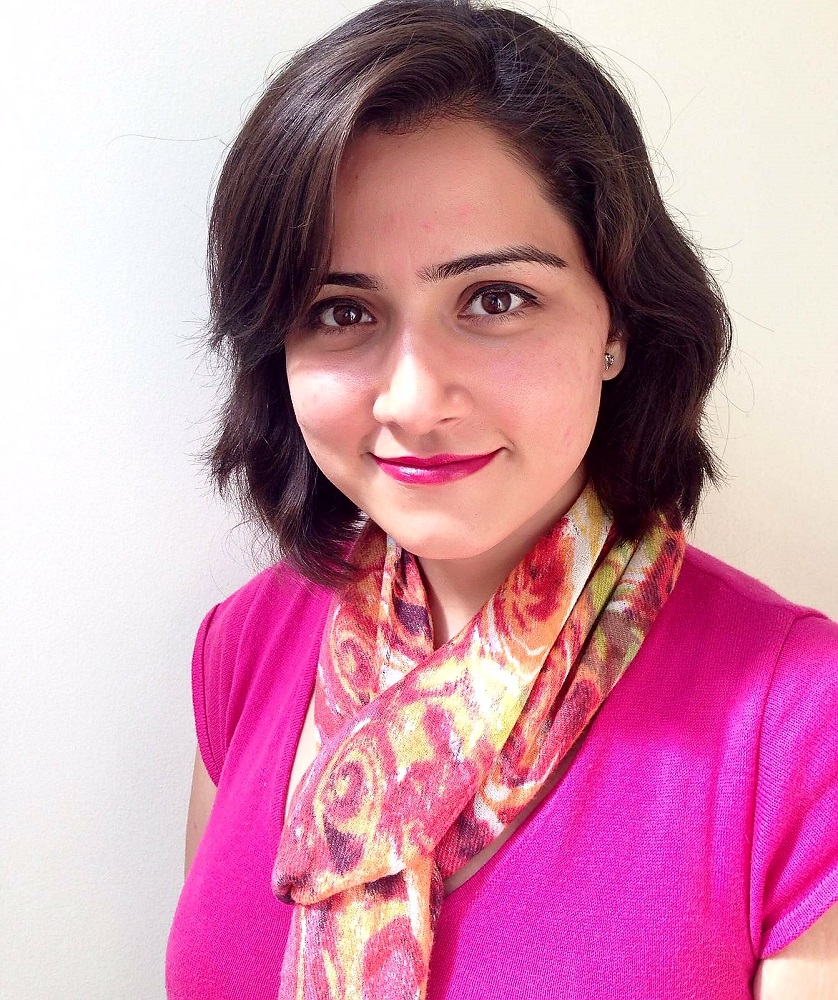 “The results illustrate the excellent work done by the poultry supply chain in taking the lead on campylobacter reduction. Poultry producers and retailers have yet again demonstrated a co-operative and responsible approach to tackling campylobacter by embedding effective and long-term solutions across the supply chain.

“Our producers, processors and retailers have worked incredibly hard over the last decade to reduce the presence of campylobacter in poultry production. We stand committed to carrying on our work by refining and improving our interventions across the food chain.”