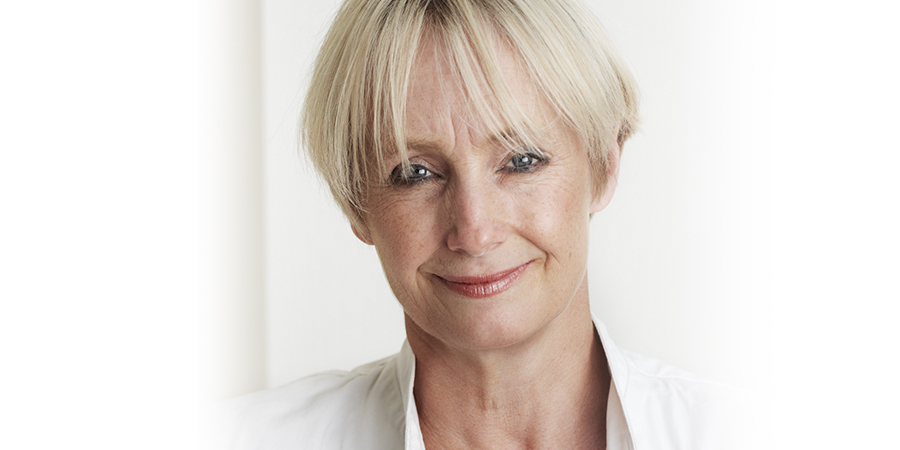 Lesley Waters will present the Women in Meat Industry Awards this year.

To mark International Women’s Day (8th March), an additional award category has been announced for the annual Women In Meat Industry Awards this year – to be presented on 16th November during a black tie ceremony hosted by TV celebrity chef and food businesswoman Lesley Waters.

The new Rising Star Award will recognise an individual young woman employed in the UK meat business, and the candidate can be from any sector. The age limit is 32 years and nominations will open and be available from June onwards.

“We are looking for an outstanding young woman who really is doing a great job and demonstrating a passion and commitment for working in the meat sector,” says Emily Ansell Elfer, editor of Meat Management magazine.

“Whether it be retailing, wholesaling, processing, manufacturing, butchery or a trade body, we want nominations that will bring forward the wealth of young talent that abounds, and that will recognise someone who can be a role model for other young people in the business, or considering thinking about a career move into meat.”

The category will be partnered by Kerry Taste & Nutrition and Liz Williams, director of RDA, added: “We think this is a really positive initiative and are very happy to support the award. Young people are the future of the business and I know this will be a real boost to the many who work so hard in all areas of the meat industry. It certainly is going to be a very special night at the awards ceremony and dinner on 16th November, and we at Kerry are really looking forward to it.” 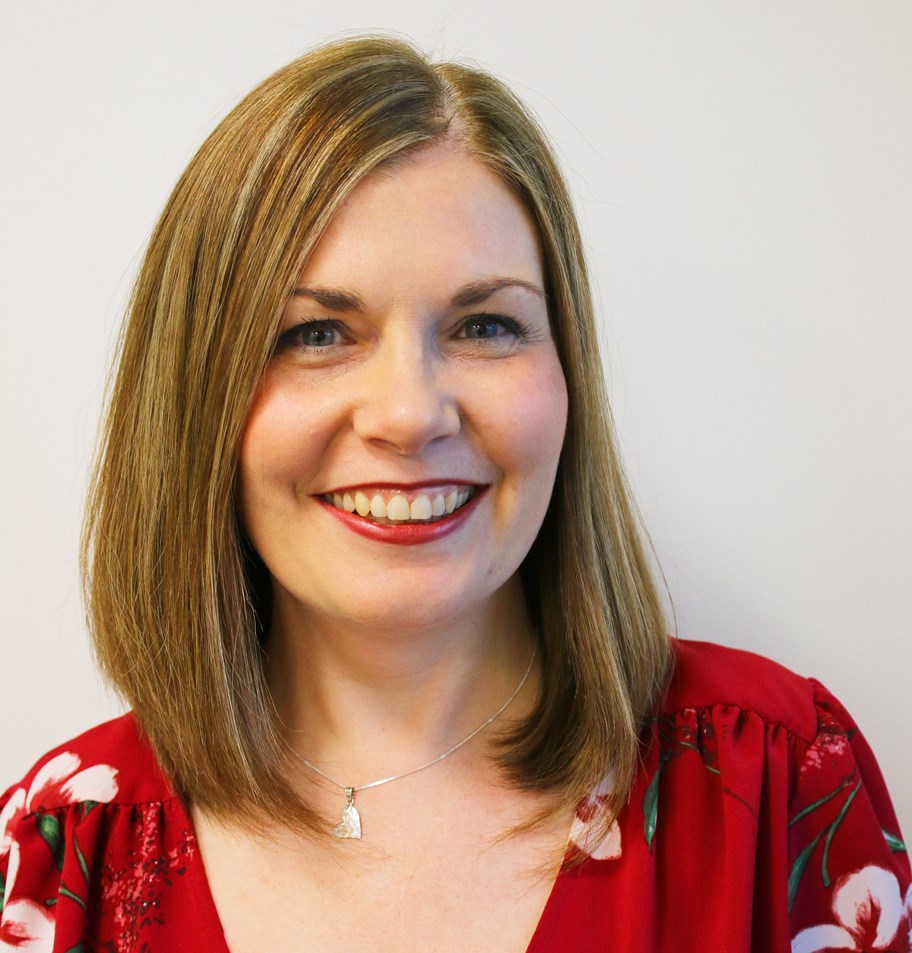 Kerry Taste & Nutrition has also partnered the prestigious Meat Businesswoman of the Year Award category, another one of eight awards being presented on the night – set to take place at the five star Royal Garden Hotel, in Kensington.

Emily concluded: “We are so pleased to be able to announce this new category on International Women’s Day and I know it’s going to receive a great response. Nominations formally start in June, but we are happy to hear from anyone wishing to nominate a prospective candidate before then and we will follow through at the right time. The profile of women in business, in the arts and right across commerce and industry is on the rise this year, and I am proud that we at Meat Management are playing our part in recognising the wealth of talent we have in our businesses.”

For further details on the Women in Meat Industry Awards, including dinner tickets and table reservations, email awards organiser Emma Cash: emma.c@yandellmedia.com. For information on how to become an awards partner email Michelle Ingerfield: michelle.i@yandellmedia.com. Both can be reached by phone on 01908 613323.