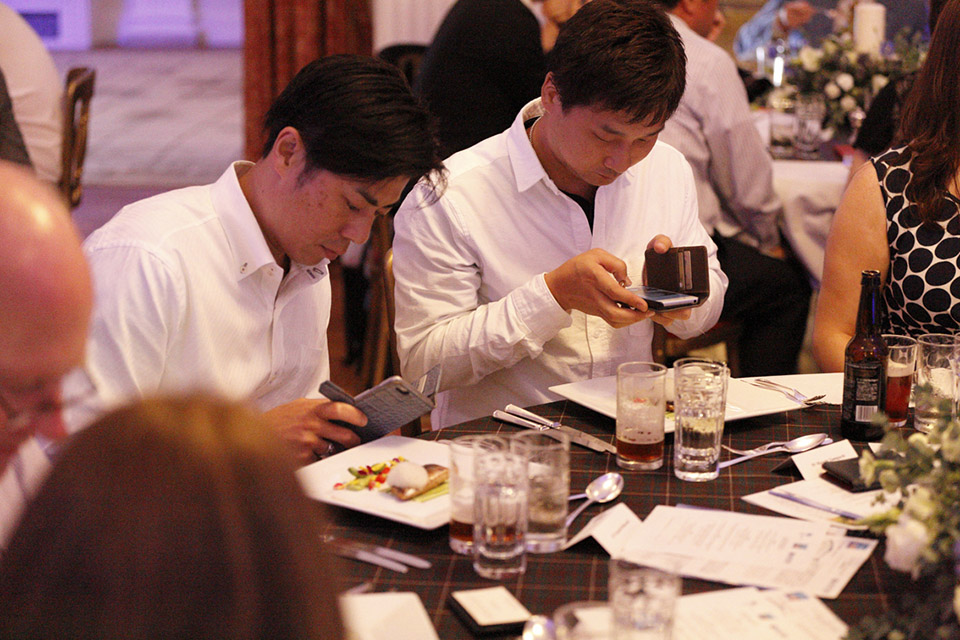 Scottish seafood exports to Japan rose to over 2,630 tonnes last year, up from 598 tonnes in 2017, and a contingent of seafood companies heading East for the Japan Seafood Expo 2019 (21st – 23rd August) is set to bolster the export trend, with this year’s delegation marking the largest representation yet.

The group of 10 companies in attendance at the show represents a substantial proportion of Scotland’s catch, with two of the companies, JPL Shellfish and Associated Seafoods, attending the show for the first time.

Associated Seafoods brings together two of Scotland’s greatest traditions: the country’s finest salmon and the time-honoured craft of smoking. The company has invested heavily in its factory and people, ensuring these strong traditions continue to evolve and become part of a modern food business. Neil Greig, commercial director at Associated Seafoods, said: “We see Japan as a new and exciting opportunity for Associated Seafoods. We know the Japanese consumer values high quality seafood and we believe our authentic, premium Scottish smoked salmon is ideally placed to be well received by arguably the world’s most discerning seafood consumer.

“We already have a track record of delivering excellent quality and service to a number of leading global retailers and believe Japan represents a major opportunity. The support and guidance we have received from Seafood Scotland in the past in opening new markets has been invaluable and we see them playing an important role as we move forward in Japan.”

The Japan Seafood Expo 2019 is attended by trading companies, wholesalers, distributors, retail and the restaurant trade.

The Scottish contingent is presenting Scottish seafood at its best, showcasing a wide range of Scottish species and techniques, such as Scottish smoked and fresh salmon, haddock, mackerel, herring, crab, lobster and langoustine.

As one of the largest consumers of seafood in the world, Japan is a key market for producers from Scotland, with a growing demand for high quality, sustainable seafood in volume. By coming together as a delegation the companies ensure ‘buying Scottish’ is a prominent message, reaching those that influence eating and buying habits across the Asia region.