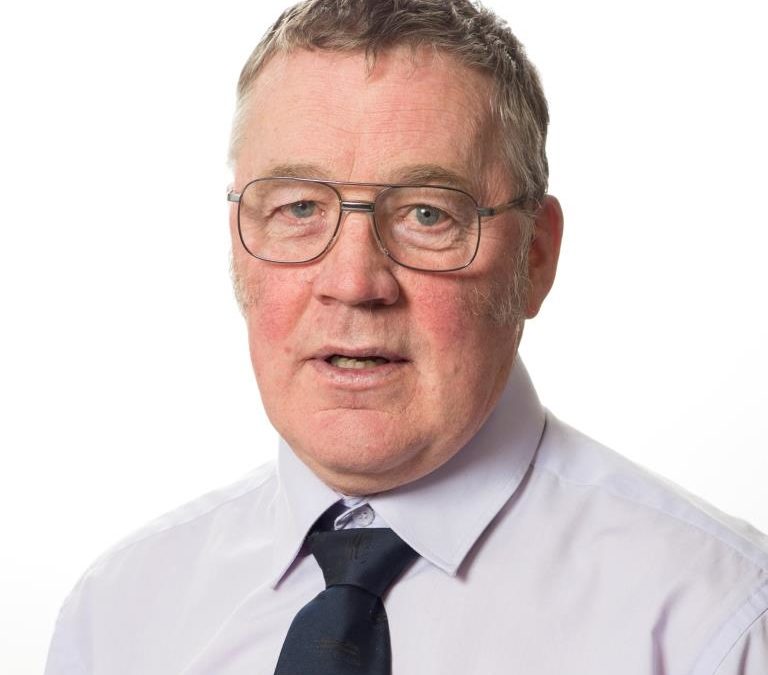 In the Chancellor’s spending review, Minister Sajid Javid said: “…the government is providing £160 million to farmers and land managers in Scotland in relation to historic allocations of Common Agricultural Policy ‘convergence’ funding.”

This is the largest uplift in Scottish agricultural funding in memory and is confirmation of the commitment that the Prime Minister Boris Johnson made to NFU Scotland in writing during his election campaign. And following pressure from NFUS, the Scottish Government has confirmed that this uplift will remain ringfenced to agricultural priorities.

An emergency meeting of NFU Scotland’s Board of Directors will discuss the Union’s preference in how it believes this massive uplift in funding should be allocated to best benefit Scottish farming and crofting. The Union will then raise the outcome of those discussions with Scottish Government.

A review carried out by Lord Bew into future intra-government funding allocations for agriculture has still to be published. NFU Scotland believes Scotland’s future funding allocation must also take this landmark decision from the Chancellor into account and deliver a similar uplift to our annual agricultural budget.

“For the past six years, we have argued long and hard for the convergence funding injustice to be addressed.

“The long-standing view of NFU Scotland is that it was exclusively as a result of Scotland’s low CAP support payment rate per hectare that the UK was awarded the convergence uplift of £190 million in 2013 as part of the European reforms of the CAP. The UK Government chose to share this dividend across the whole of the UK based on historic allocations, seeing only £30 million awarded to Scotland, a decision that was deeply flawed.

“Today’s landmark announcement recognises the historic injustice in allocation of monies and, since 2013, numerous DEFRA Ministers have regularly attended NFUS events and promised a review.

“That review of future intra-government funding allocations, carried out by Lord Bew, is awaiting publication and it is our expectation that the forthcoming conclusions will ensure that fairness underpins any future funding settlement for agriculture from now and beyond Brexit.

“The £160 million represents the biggest single uplift in agricultural funding in memory and is a genuine victory for NFUS lobbying, supported by many other allies.

“In terms of how NFU Scotland believes the funding should be allocated, we will call an emergency meeting of our Board of Directors to finalise our views before discussing the outcomes further with the Scottish Government.

“This is a red-letter day for NFU Scotland lobbying.”