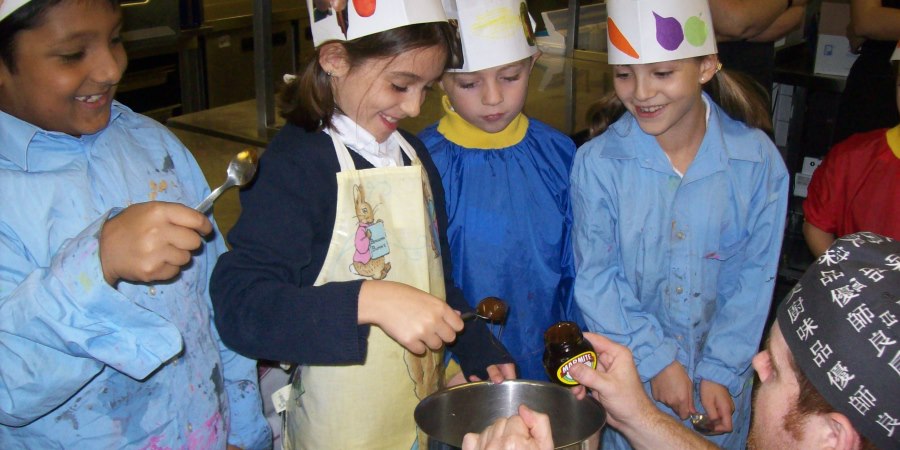 Scotland is to  become the first part of the UK to set maximum limits for consumption of red processed meat over the course of the school week, which, it claims, will also reduce exposure to harmful nitrites.

The Scottish Government has said it must deliver on its commitment to create a ‘Good Food Nation’ by guaranteeing that every school meal, where possible, is made entirely from fresh Scottish produce. As a result it says there will be more fruit and vegetables, less processed red meat and sugar on the menu.

The Union points out that Scottish Government runs the risk of scoring a massive own goal if changes to school meal nutritional requirements do not support its Good Food Nation ambition and results in more meal imported produce appearing on menus, coming at a higher environmental cost, additional food miles and poorer production standards.

As well as urging Scottish Government to drive a higher inclusion of Scottish produce on menus, there’s also the opportunity to link that to a better understanding for pupils of where the food has come from and how it’s produced.  That is an ambition that NFU Scotland and Scottish Government share.

NFU Scotland President Andrew McCornick: “The overall benefit to Scotland of a healthy, well-fed nation with a thriving food and drink industry cannot be understated. Scotland is home to producers of the best beef, lamb, soft fruit and vegetables, milk, eggs, pigs, poultry, crops and potatoes. The raw material of Scottish-produced food and drink is sustainable, healthy and nutritious.

“Headline-grabbing dietary recommendations around consumption levels of processed red meat in the diet are not new but Scottish Government’s intention to write these into school meal requirements by next autumn must be used as an opportunity.

“Red meat, whether process or unprocessed, is a valued source of high-quality, natural protein, vitamins and mineralsand if it is truly committed to being a Good Food Nation, then Scottish Government must insist that every gram of red meat on the school menu – in whatever form – should be Scotch.

“In the same vein, as valuable protein and nutrient sources, Scottish milk, eggs and chicken should be the first choice.

“What would be wholly unacceptable would be any further move towards imported protein sources such as imported chicken and pork or soya-based meat alternatives.

“Similarly, significantly increasing the amount of fruit and vegetables served in schools presents a huge opportunity for Scottish Government to ensure that, where possible, the high-quality fruit and veg grown here in Scotland is prioritised.

“And it goes without saying that, given our reputation for quality potatoes, that whether chipped, boiled or mashed, the tatties that appear on school dinner plates deserve to be Scottish.

“Getting Scottish food onto Scottish school menus needn’t present a challenge.  We spearheaded a project in Tayside schools last year that will put more Scotch lamb on school menus in that area this year.  That shows what can be achieved and can be applied to all food groups.

“That approach, driven by Scottish Government, should be rolled out across all local authority areas as clear commitments to using fresh, tasty local produce can work. Setting up those chains must start now.”

Alan Clarke, chief executive of Quality Meat Scotland (QMS): “It is very important that children have a balanced diet and lean beef, lamb and pork make a valuable contribution to the diet of children and people of all ages, providing a valuable source of high-quality, natural protein and vitamins and minerals.

“Clearly it is also important that a balance is achieved and foods high in salt or fat, including some processed meats, should be eaten in moderation.

“It is vital that people understand what sets the Scottish red meat industry apart in terms of the quality of its beef, lamb and pork, which is underpinned by world-leading quality assurance standards and has earned a global reputation for quality and taste.

“QMS will shortly be launching a campaign to highlight the integrity of our red meat industry and the care and commitment which goes into producing first-class red meat which is at the heart of Scotland’s natural larder.”

Heather Peace, head of Public Health Nutrition: “Food Standards Scotland welcomes the publication of the Scottish Government’s report on responses to their consultation on school food.

“We were part of the technical working group established by the Scottish Government to review the existing school food and drink regulations and make recommendations for the revised regulations. In doing so, the working group put the health and wellbeing of children and young people at the heart of its considerations. Food Standards Scotland is committed to working and collaborating with others to help improve the diets of everyone in Scotland.”

Deputy First Minister John Swinney: “Our school food and drink regulations are now over a decade old. With more than 360,000 meals served a day, schools must follow the latest scientific and dietary advice and encourage young people to choose healthy habits for life.

“We have set maximum limits for consumption of red processed meat which is linked to an increased risk of cancer. This will also reduce exposure to harmful nitrites.

“And we know that one small carton of fruit juice or smoothie contains more than the entire recommended sugar intake for a primary pupil’s lunch, so these drinks will no longer be served in schools.

“These changes will improve our school food, help tackle childhood obesity and give our children the best start in life.”

Claire Hislop, Organisational Lead for Diet and Healthy Weight at NHS Health Scotland and a member of the technical working group which reviewed the current regulations, said:

“The technical working group put the health and wellbeing of children and young people at the heart of our recommendations, drawing on the latest evidence and knowledge of current school food practices.

“We welcome the changes to the food and drink provided in schools, which will help create an environment in which children can choose a healthy, balanced diet.

“We know that health in Scotland is improving, but not for everyone. Supporting children and young people at school is an important way of addressing these inequalities. Together with a range of other actions to help support a healthy diet, this new guidance will contribute to improving health and reducing health inequalities in Scotland.”