Soup and bacon sales boosted by ‘Beast from the East’ 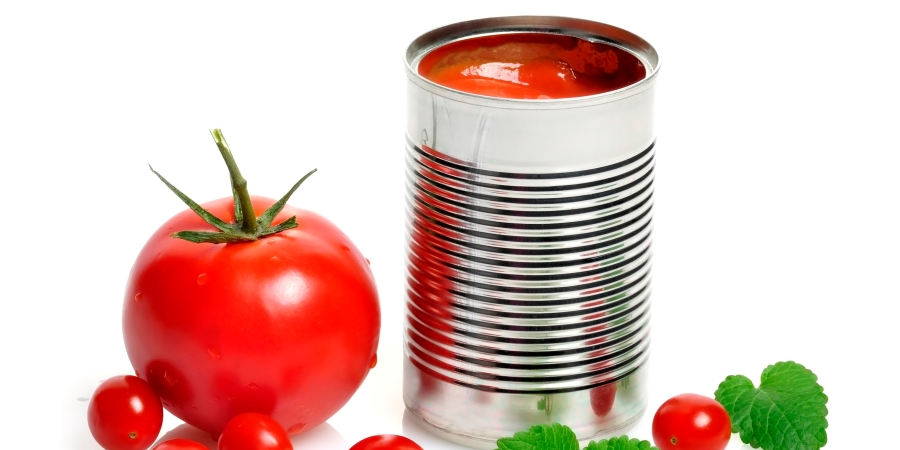 During the week ending 3rd March 2018, consumers spent £15.4 million on soup in supermarkets.

During the week ending 3rd March 2018, consumers spent £15.4 million on soup in supermarkets – the equivalent of 30 million bowls.

IRI’s granular store-level data from the UK’s major multiples (Tesco, Waitrose, Marks & Spencer, Morrison, Asda, Iceland, Co-op, Ocado and Sainsbury’s) shows that dried and tinned soup was up 40% on the same week a year ago (worth an extra £2.8 million) while fresh soup was up 34.8%, an extra £1.4 million. Bacon also received a boost during the same week, up 15.3%.

While non-food was down 7.7%, the equivalent of £43.7 million, grocery overall was up 2.4%, but still less than the recent four and 12 week average, suggesting that shoppers delayed the big supermarket shop in favour of visiting convenience stores.

IRI’s figures also reveal that shoppers battled through the snow to make sure their garden birds were well fed, with sales of bird feed up a significant 48.9% – worth nearly half a million pounds to retailers.

IRI’s head of strategic insight – retail, Martin Wood, said: “What was really interesting from our data analysis was that the weather conditions saw many people defer their big shop at the major stores for the week and shopped more locally, providing a huge boost to local shops.

“Shoppers now visit their local store much more often and are spending more, so these retailers should be looking to capitalise on the demand for convenience, accessibility and product range.”