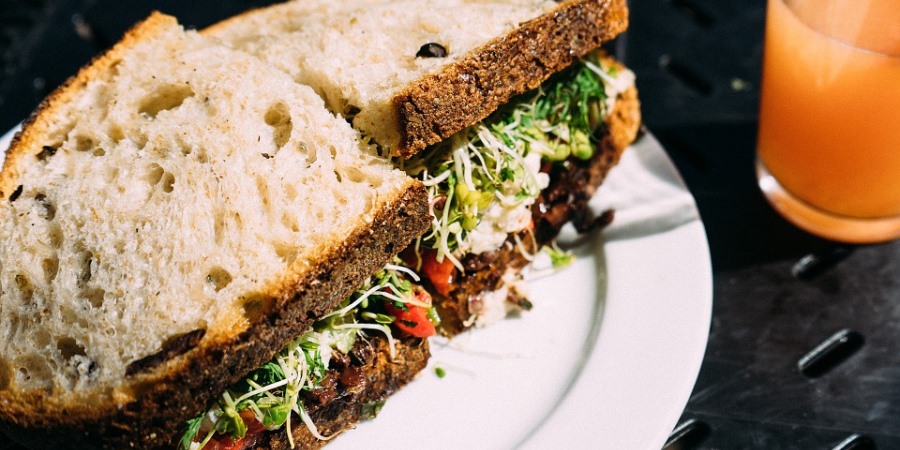 The Government has announced it will be reviewing stronger food labelling laws.

The Government has announced it will be launching a consultation on proposed amends to food labelling to help prevent deaths of people with allergies.

PPDS foods may be available to consumers in out-of-home and retail environments such as a sandwich shop, café or burger bar.

Any food that is prepacked on the premises in anticipation of an order, before being offered for sale, would be considered to be PPDS.

The news comes after the death of Natasha Ednan-Laperouse, aged 15, who suffered an allergic reaction to a Pret a Manger baguette in 2016.

Under current laws, the company did not have to list the ingredients of food packed and sold on the premises.

Nadim Ednan-Laperouse, Natasha’s father, told Radio 4’s Today programme that it was vital action was taken “to prevent this kind of tragedy happening to other people”.

Four options are now being put forward for labelling food which is made, packaged and sold on the same premises.

Defra is asking for thoughts on updating the food allergen labelling rules for foods which are PPDS, in particular, which options would work best. These include:

• Option 1: promote best practice (no change in law)
• Option 2: add “ask the staff” stickers to packaging, staff would have to provide information Orally and in writing if asked
• Option 3: label food with the name of the food and list allergens
• Option 4: label food with name of food, full ingredients list and with allergens emphasised

Those interested in offering a response can do so via the online survey by clicking here.