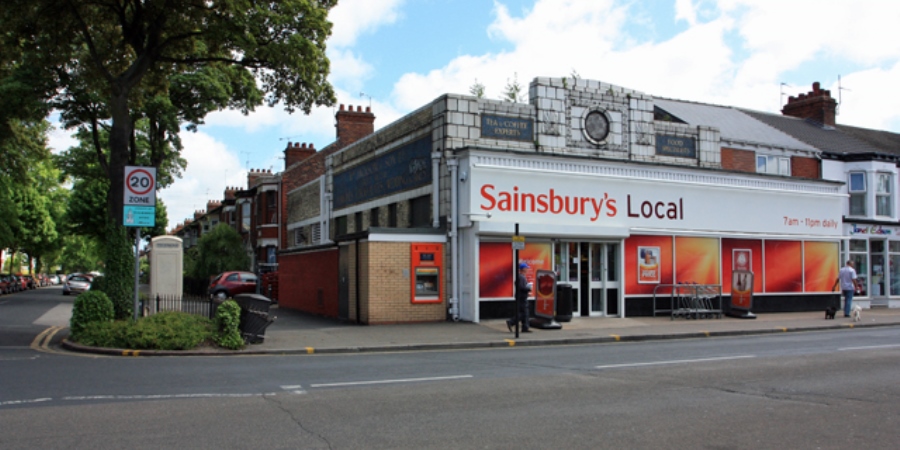 A BBC investigation has claimed supermarkets are charging more at their smaller stores.

Shoppers are being charged more for buying from smaller stores belonging to supermarkets than in larger sites owned by the same retailers, a BBC investigation has claimed.

In one case, a trolley of groceries cost almost £10 more in a smaller shop than at the same company’s superstore.

BBC show Inside Out looked at a mix of own-brand and branded items from two different types of Tesco, Sainsbury’s, Marks and Spencer and Waitrose stores.

At Marks and Spencer, the same trolley of shopping cost £103.26 at the Birmingham High Street store and £112.44 at Simply Food in Birmingham New Street Station.

In the Tesco superstore on Camden Street, Birmingham, a banana cost 9p, but was priced at 25p at the Tesco Express in Fredrick Street, a mark-up of 177%.

The shops were visited between September and October this year.

Shopper Maggie Henning told the BBC she found she was spending more at Tesco Express after a Tesco supermarket she previously used in Birmingham, at Fiveways, closed.

She said: “It’s people like me, who need a convenience store because they haven’t got a car or can’t get to a large supermarket, that are actually paying the price for that.”

An analysis by Sylvia Rook – lead officer, Chartered Trading Standards Institute, explained that with normal economy and supplier demand, it is often the case that smaller shops, and those in more remote areas, will charge more.

Rook added that, with smaller stores, deliveries are also harder to get to them.

She believes shops must indicate whether an offer does not apply to small stores as well and sometimes shoppers will see in small print “not available in local stores”.

In reported statements, the supermarkets all agreed the increase in prices was because of higher operating costs in the convenience stores.

A Sainsbury’s spokesperson told Food Management Today: “There may be price and promotion differences between convenience stores and supermarkets where Sainsbury’s Local stores are located in city or town centre locations with higher operating costs.”

The full investigation can be seen on BBC Inside Out West Midlands at 7.30pm on BBC One tonight (Monday 19th November) and for 30 days after on the BBC iPlayer.

Food Management Today contacted all the retailers mentioned in the BBC report for comment.