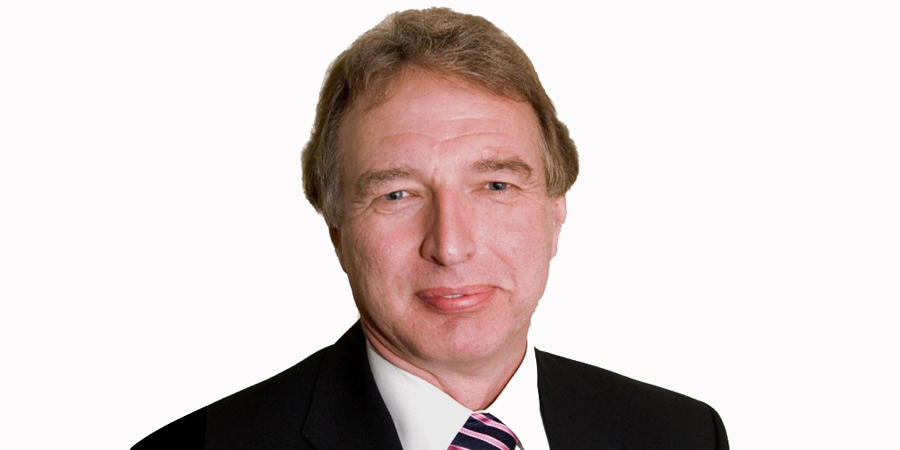 According to Supply Chain and Logistics Consultancy (SCALA), many large retailers are attempting, in part, to adopt a simpler and more streamlined approach similar to the discounters.

The current typical discount retailer has said to have 7,500 stock keeping units (SKUs), compared to 30,000 for a traditional supermarket.

As a result of streamlined product lines, it is said that the SKU count will reduce by 10% on average for grocery suppliers, due to instore rationalisation and reduced demand for promotional SKUs.

Tesco is said to have already announced that it will remove as much as 30% of its product lines as part of its Project Reset.

The deal is expected to see consolidated operations between the two recent merged brands Sainsbury’s and Asda, with one organisation purchasing instead of two, for fewer, larger orders.

John Perry, managing director of SCALA, said: “There is a notable drive for innovation by all retailers, small and large, in an attempt to keep shoppers interested and build reputation and loyalty.

“We can see this with the Asda and Sainsbury’s merger – any change to the number, locations or function of distribution points will affect the transport operations of suppliers and it is likely that any scenario will result in winners and losers, depending on location and delivery volumes.”

Large UK retailers are already being said to have taken lessons from the streamlined discounters with regards to order size to maximise network capacity.

The report shows that average order sizes placed by the UK’s largest retailers have increased by an average of 5.6% since 2015.

Perry continues: “As with many of the changes that have been seen within retail over the past decade or so, it’s the logistics sector that has had to be innovative and extremely ‘fleet of foot’ in order to remain cost-effective and drive efficiencies.

“The aim by the country’s largest supermarkets to remain competitive with the growing discounters will again place considerable pressure on logistics to achieve the required savings. The task then becomes to assess the cost to serve.”