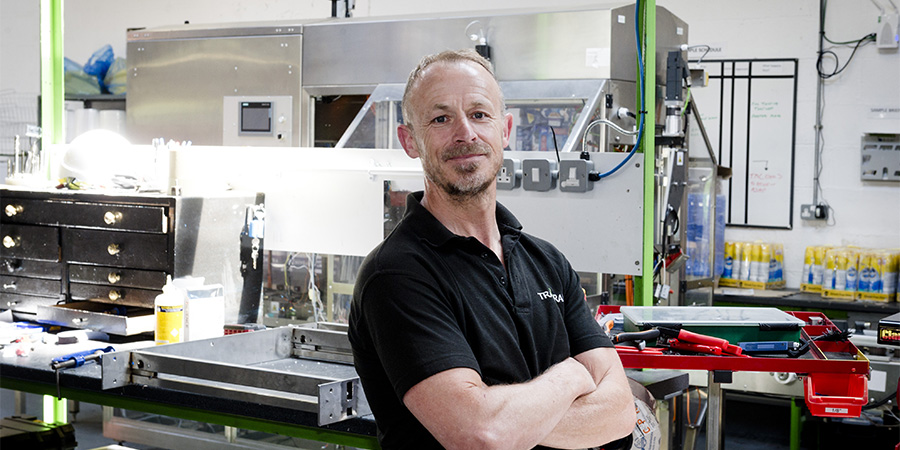 Following last week’s news story that Tesco is to ditch plastic wrap from its multipack tins, supermarkets are being warned not to ignore the environmental impact of their secondary packaging.

CEO of TrakRap, Martin Leeming, has hailed the supermarket’s efforts to remove unnecessary and non-recyclable plastic shrink wrap from its shelves but said: “Supermarket giant Tesco recently announced plans to remove plastic shrink wrap from all its multipack tins in a move to reduce packaging waste by 350 tonnes. While these efforts should be applauded, this move fails to address a larger issue – the amount of waste generated by secondary packaging.

“Secondary packaging is vital in the food and drink industry because it protects products during transit and enables them to be handled efficiently. Billions of secondary packaging cases – which typically consist of cardboard boxes and plastic shrink wrap – are supplied each year, with retailers that use them increasing their plastic usage and carbon footprints as a result.

“By embracing these new eco-innovations, supermarkets could significantly reduce their impact on the environment and become more sustainable. Simply banning or replacing one material with another it is not the answer; using less of everything is.”