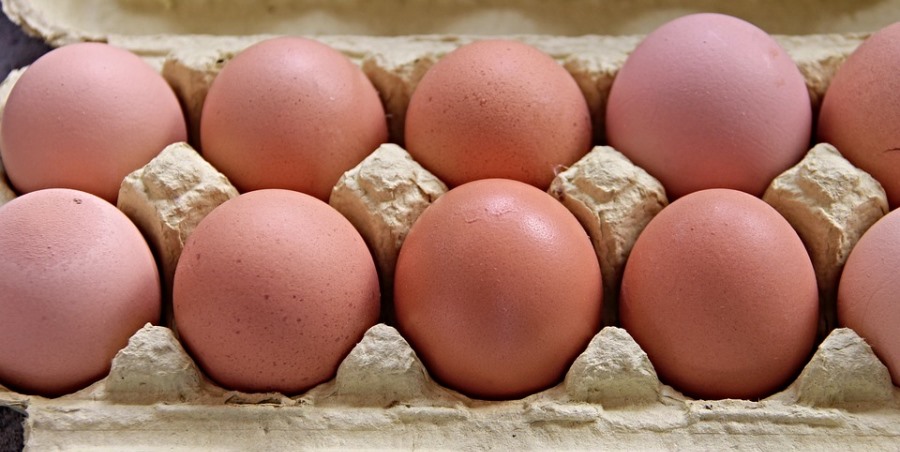 Free range egg producers are calling for an immediate price increase from retailers.

A new paper by Professor Iain Fraser from the University of Kent states that new technology will be required for mandatory country of origin labelling (COOL).

Currently only a small number of products in the European Union legally require COOL information, such as eggs, beef and fruit and vegetables.

For beef, this labelling must also differentiate between place of birth and where it is reared and slaughtered.

Many consumers say they like such information and prior research by Professor Fraser has found that UK shoppers are willing to pay more for meat with a UK COOL label, especially since the horse meat scandal of 2013.

However, there is often said to be confusion about what the information refers to – such as meat products that do not specify where the animal was raised as opposed to where it was slaughtered.

Professor Fraser continues with the example of bacon, which can be cured in the UK but come from Danish pigs and be presented as from the UK, or vice versa.

He states that both would be legal.

The EU is in discussions about implementing COOL information as a mandatory requirement for almost all foodstuffs.

This is said to potentially have huge ramifications for both producers and consumers, particularly in how best to present this information in a usable, trustworthy manner.

Professor Fraser notes that technologies such as blockchain and SmartLabels are among the ways in which consumers could receive information on packaging, detailing the location from which an item has come.

The use of these technologies in this way already exists in a few examples, such as within Australia, and Switzerland.

It is said to have the potential to become more widespread if required.

The paper states that it may become the case that consumers can use a smartphone app to scan food in store, or set their preferences when shopping online.

This is so that they can make the access to this data as useful as possible to their own needs.

The paper, entitled Wrapped in the Flag: Food Choice and Country of Origin Labelling, can be read here.