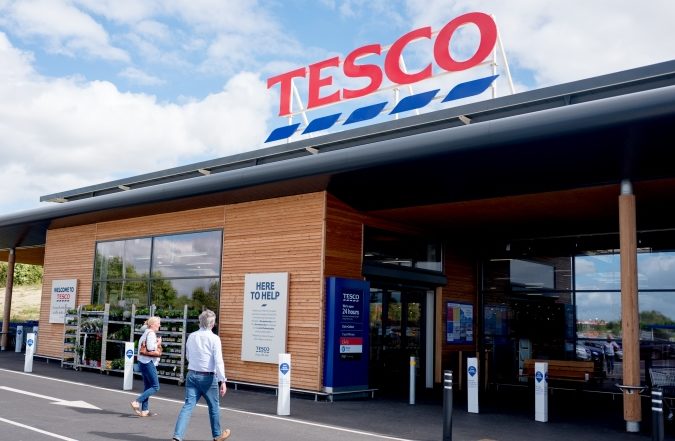 Shareholders have now voted in favour of Tesco’s takeover of Booker, in a deal that was valued at £3.7 billion when it was agreed in January 2017.

The deal, which will see Tesco take over the cash-and-carry business that also owns store chain Londis and grocery retailer Budgens, was approved by 85.22% of Tesco’s investors.

Booker’s investors had also backed the deal with just under 84% supporting the merger.

Dave Lewis, group chief executive of Tesco, commented: “I’m delighted that the shareholders of both companies have supported the merger. This merger is about growth, bringing together our complementary retail and wholesale skills to create the UK’s leading food business.

“This opens up new opportunities to provide food wherever it is prepared or eaten – ‘in home’ or ‘out of home’ – and will benefit our customers, suppliers, colleagues and shareholders.”

The vote of approval also came days after shareholder advisory firm, Institutional Shareholder Services, advised investors at Booker to reject the deal, calling the offer “less than compelling”, according to notes reportedly seen by Reuters.

The combined business is expected to start operating on 5th March.

The deal was approved by the Competition and Markets Authority (CMA) in late December, with CMA noting in its provisional approval that it could in fact increase competition in the wholesale market and mean reduced prices for consumers.