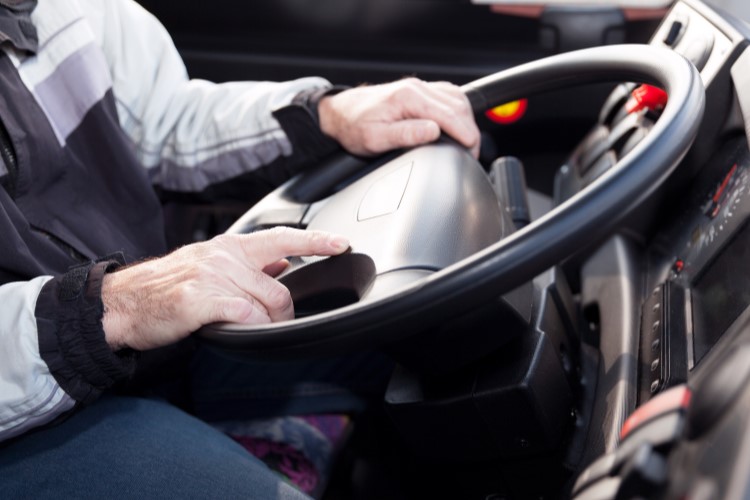 The supermarket chain is attempting to address the UK’s critical shortage of lorry drivers by attracting new recruits with a £1,000 incentive, if they join before 30th September.

In recent months, representatives from across the food supply chain have been warning about the shortfall of HGV drivers, along with a general labour shortage across areas of food production.

The Road Haulage Association estimates that there is now a shortage of 100,000 lorry drivers across the UK, a situation that has been exacerbated by the effects of Brexit, Covid-19, new tax rules and a lack of testing centres.

Tesco confirmed the £1,000 joining bonus offer on its careers website, stating: ‘As a Tesco HGV driver you are the face of your Distribution Centre and an ambassador on our roads. You’ll play a vital role for our customers and communities, representing Tesco on the highways and byways of the UK.’