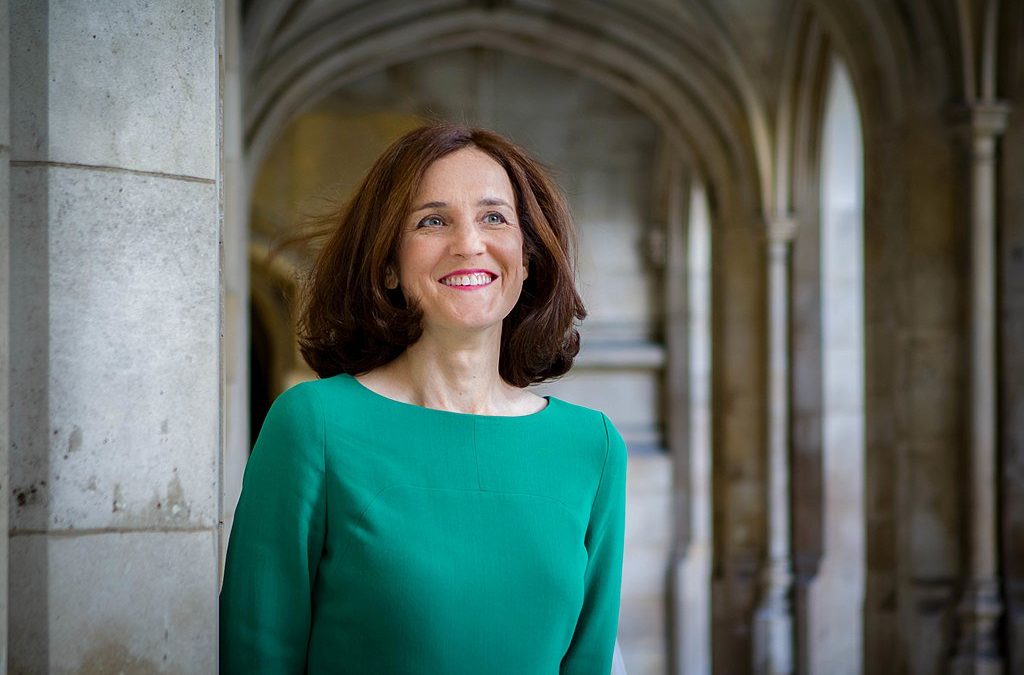 Ian Wright CBE, FDF chief executive said: “We are very much looking forward to working with the new Secretary of State and building on our extremely positive relationship with Defra.

”As set out in the industry’s Plan for Success – we eagerly anticipate the creation of a much needed National Food Strategy which encourages growth, respect for food and drink as an essential resource, and which drives sustainable consumption and production.

”Alongside partners from the Food and Drink Sector Council, we stand ready to deliver a thriving and productive UK food and drink industry which boosts the UK economy and provides abundant choice for shoppers.”