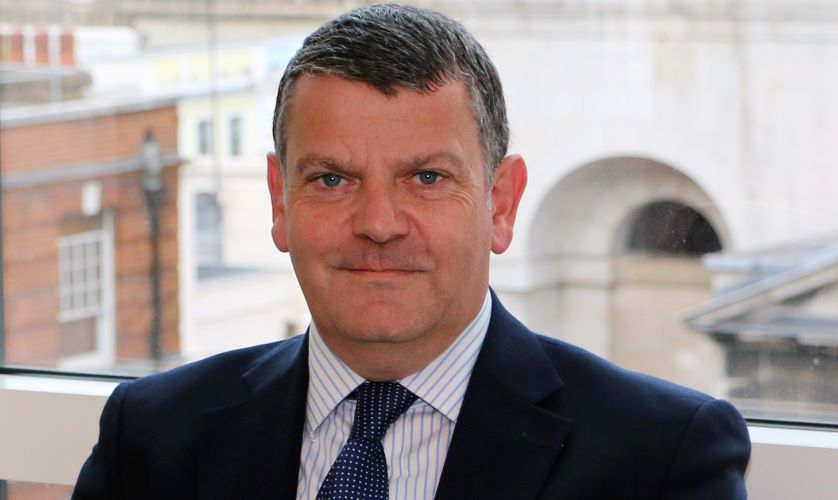 Tim Rycroft is the new CEO of AHDB.

Tim Rycroft, currently chief operating officer of the Food and Drink Federation (FDF) has been appointed as the new CEO of the Agriculture and Horticulture Development Board (AHDB).

Commenting on his new role Rycroft said: “It’s tremendously exciting to be asked to lead AHDB at this critical moment in its history. Nicholas Saphir and the team have set out a bold vision for change. Now this must be swiftly delivered so we can continue to play our vital role as a source of competitive advantage, underpinning a world class food and farming industry.”

He will start his position at the levy board on 31st August 2021 and will be replacing Jane King. In the interim AHDB CEO will be Ken Boyns, the board’s current chief finance and operations officer.

At the FDF, Tim has been responsible for strategy and corporate affairs, as well as overseeing the federation’s policy on diet and health and on competitiveness. He is also a former Government Special Adviser. He joined FDF in 2015. Prior to that, he held senior domestic and international corporate affairs positions with InterContinental Hotels Group plc (as Director of Communications, Europe), Diageo plc (as Corporate Relations Director, GB and then Corporate Relations Director, Global Duty Free) and Boots Healthcare International (as Head of Corporate Affairs). As well as spells as a consultant, Tim also worked in government as a Special Adviser for three years to the Minister without Portfolio and then to the Secretary of State for Health. Tim has also worked in corporate communications consultancy.

AHDB chair, Nicholas Saphir, said: “The Board is delighted to welcome Tim as the new CEO of AHDB. His experience, both in his previous commercial and FDF roles as well as his knowledge of the industry, makes him ideally equipped to lead the significant change that we have started to introduce to the organisation.

“Tim will spearhead the ongoing programme when he joins us full time at the end of August, but in the meantime Tim, Ken Boyns and I are making sure that the work in progress is not held up while waiting for Tim to officially take up his new role.”