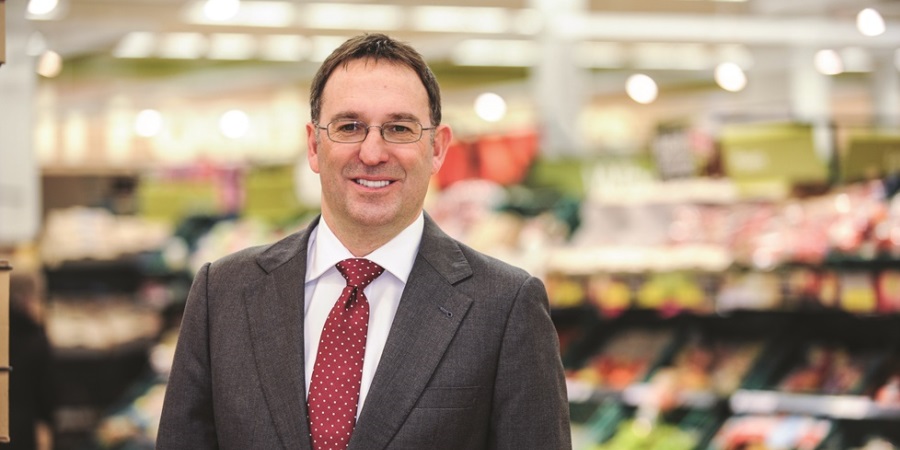 The trial of three former senior Tesco executives, who have been charged over the company’s £263 million accounting scandal in 2014, has been adjourned until 25th September.

The trio pleaded not guilty at a hearing on 3rd August at Southwark Crown Court and their trial was due to start today.

The case stems from an overstatement of Tesco’s profit forecast in 2014, which the company revealed in September 2014.

Tesco’s statement to the London Stock Exchange said that during its final preparation for an interim results announcement, it identified a £250 million overstatement of its expected profit for the half year, mainly due to booking commercial deals with suppliers too early.

In the following weeks, the company suspended eight senior members of staff, including Bush, Rogberg and Scouler, while the estimated profit overstatement was later raised to £263 million – identified three weeks after Dave Lewis took over as Tesco’s chief executive from Phil Clarke.

A Tesco spokesperson said: “The SFO’s investigation into Tesco concluded in April 2017, when we entered into a Deferred Prosecution Agreement. Over the last three years, we have fundamentally transformed our business, and Tesco today is a very different company.

“We are unable to comment further during the trial due to legal restrictions.”