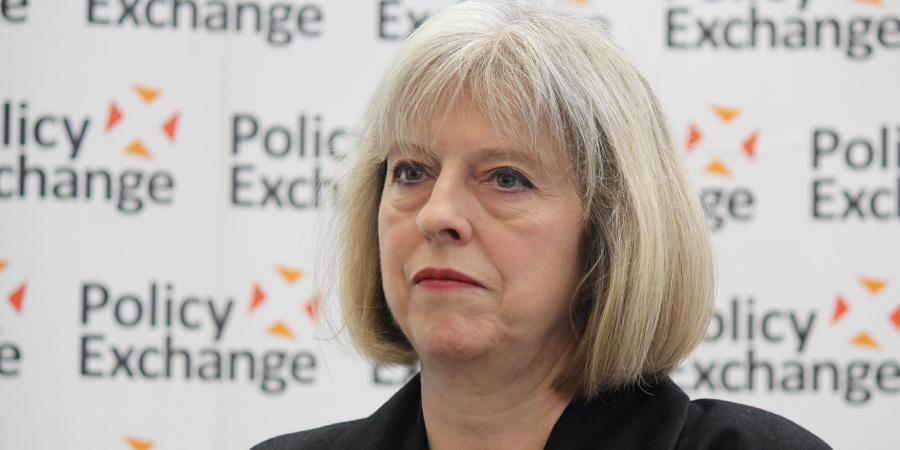 Theresa May said that Brexit could now be delayed by three months, to 30th June.

The UK Government has allegedly opposed an EU-wide target of recycling 65% of all municipal waste by 2035, according to leaked notes.

Unearthed, Greenpeace’s journalism project, claims to have seen notes stating that UK officials told their EU counterparts that the country will be unable to support the target. Diplomats from three other EU nations, speaking on condition of anonymity, also agreed that UK officials had voiced opposition to the binding target.

A provisional agreement on the Waste Framework Directive revisions with new recycling targets was reached between the European Council and the European Parliament in December last year, but now awaits a vote of approval by member states.

According to Unearthed, an internal Defra analysis from July 2017 has estimated that increasing the UK’s recycling rate to 65% would save the waste sector “billions of pounds by 2030 and could save thousands of tonnes of carbon emissions by 2100, as well as bringing about billions in social savings”.

However, the presentation reportedly notes that the UK’s recycling system would have to be “totally overhauled to reach this level”.

Unearthed states that it understands the presentation shows an “incomplete analysis, and the figures have since been revised”.

A Defra spokesperson commented: “The Government will make a decision on its vote following close scrutiny of the proposals, which are still provisional.

“Our recycling rates are rising, less waste is now sent to landfill and separate food waste collections are increasing, but as set out in the Clean Growth Strategy and 25 year environment plan, we are working with industry to improve the nation’s recycling rates further.

“When we leave the EU we will have the opportunity to strengthen and enhance our environmental standards even further by delivering a Green Brexit.”