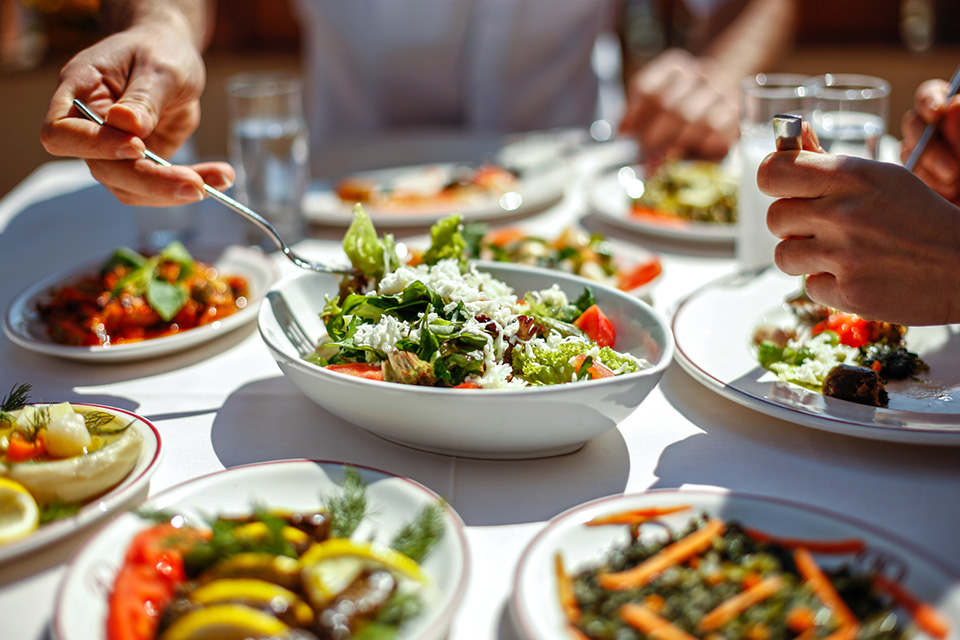 A recent survey of 999 adults in the UK found that in the past 12 months, 74% of households have consciously reduced the amount of red meat they consume.

Findings published by Science Group company Leatherhead Food Research reveal that 40% are eating ‘a bit less red meat’ and 32% are ‘trying to swap red meat for fish or chicken’. While only 14% of households include vegetarians, more than a third (35%) have introduced one or more dedicated ‘vegetarian days’ per week over the past year.

The perception that it’s healthier to eat less red meat was the biggest driver of change across all age groups, with more than half of respondents (55%) citing this. However, concern about the environmental impact of red meat production was also significant, especially in the 16-35 age group where 51% highlighted this factor.

When asked what had influenced their dietary changes, 37% of respondents mentioned that TV programmes or documentaries had played a part. With the youngest segment (16-35), talking to friends and family or seeing information on social media also played an important role for 38% and 32% respectively.

Cindy Beeren, operations director, at Leatherhead, says the findings underline the rising interest in ‘flexitarian’ diets, where people enjoy meat occasionally but try to avoid eating it too often. She believes this is a lasting trend that will shape the long-term future of the food industry.

“People are becoming more purposeful about food choices in the home, so manufacturers and retailers are changing their offering to meet evolving demands,” Cindy explains. “The message from Public Health England about reducing consumption of red and processed meat seems to be taking hold. But it’s interesting to see that, for younger adults, environmental concerns are just as important.

“As this trend gathers momentum, it raises lots of questions about the options for new meat-free products. We expect to see a surge of innovation in this area, focusing on everything from sensory aspects, such as taste and texture, to the nutritional profiling of food.”

Leatherhead’s consumer survey was completed by 999 people in the UK during August 2019.