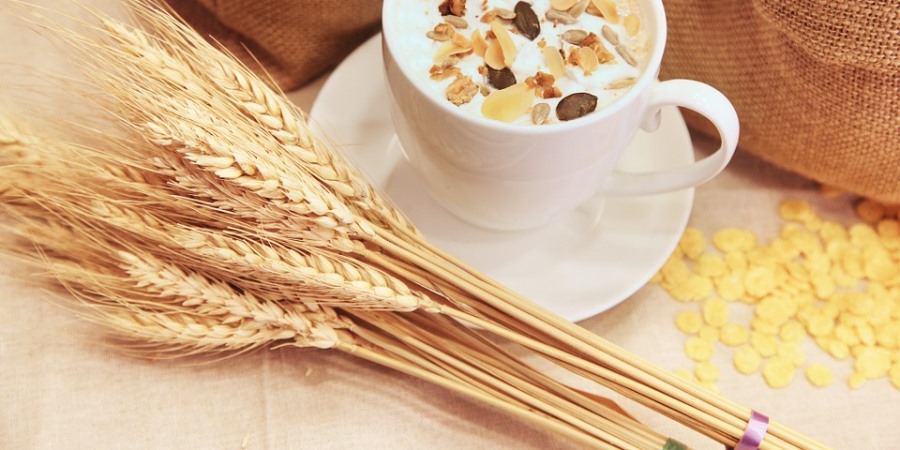 The Food and Drink Federation (FDF) has published an analysis showing that compared to 2017 food and drink exports increased by only 2.5% in 2018. This is down from 9.7% growth over the previous year.

Exports of branded goods also fell, down 0.1% when compared to the previous year. The growth was up by 5.0% to EU markets, but down 10.2% to non-EU markets.

Seven of the top 20 markets for UK food and drink exports saw a fall in value, including the United States and France, which fell by 2.2% and 3.4% respectively.

Exports of salmon and beer fell by 11.6% and 7.0% by value, while the other products among the top 10 exports grew over the period.

As part of the Government’s Industrial Strategy Activity, FDF is in formal negotiations with government on a food and drink sector deal.

This follows the submission of a proposal which included measures such as support for market research, in-market support, and an export portal.

Additionally, the lower growth is reflective of the results of FDF’s recently published Food & Drink Business Confidence Report 2018 which showed that in Q4 2018, decreased export profitability was a concern for 30% of its members.

Looking forward to 2019, 42% of respondents expect exports to decrease, although 46% expect them to remain the same.

Wheat and wheat-based goods (such as breakfast cereals, sweet biscuits, cakes and breads) account for around 10% of overall UK food and drink exports, and are consistently found in the top 50 exported food products.

The UK’s top destination for all wheat and wheat-based exports is Ireland, with 35.2% of such goods being exported to Ireland in 2018. The US and France are also significant buyers of UK-manufactured wheat-based goods, such as bread and biscuits.

All wheat-based products reported growth over the past year, except for cakes which saw an overall decline of 13%.

The fastest growing product amongst the UK’s 6 key wheat-based exports was pasta, primarily due to a 46% rise in the exports from the UK to non-EU countries, such as Australia and Hong Kong.

Considering growth over the past year, non-EU markets have been a key point of interest, notably the UAE (United Arab Emirates), Hong Kong, and Australia. The three markets combined account for around 10% of UK wheat-based good exports. 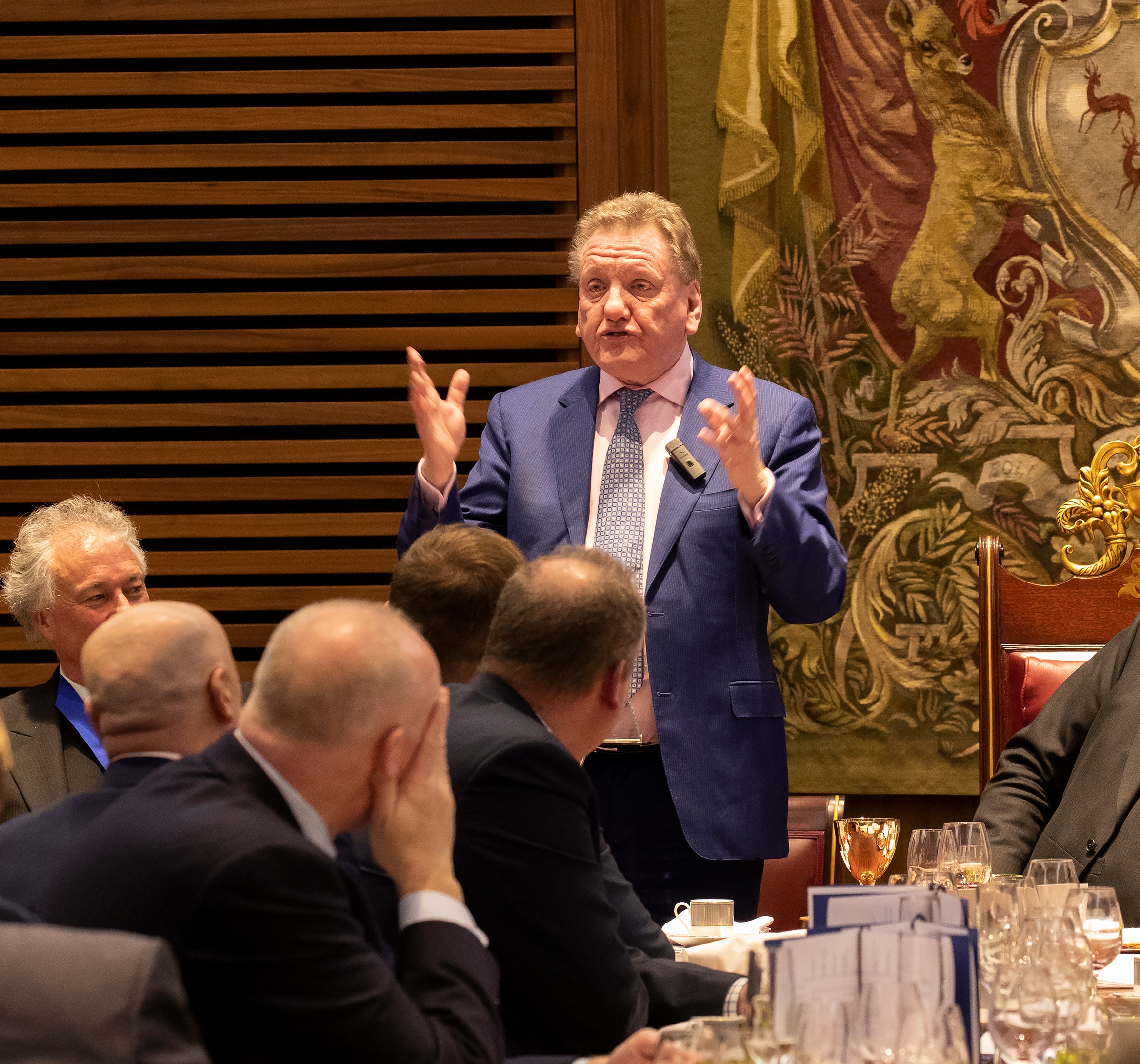 The full exports report, including supporting information about full year 2018 food and drink exports, and exports reports from previous quarters, can be found here.

Ian Wright CBE, chief executive of the Food and Drink Federation, said: “In defiance of the uncertainty caused by UK exit from the EU, UK food and drink exports continued to grow through 2018.

“It is still unclear what this week will hold for our resilient industry, but regardless, we are working with government to negotiate a food and drink sector deal to support those companies that are or want to export our high-quality products around the world.”

Graham Hutcheon, the managing director, Group Operations, of FDF member Edrington, and chair of the Food and Drink Sector Council Exports Group, said: “The UK food and drink sector has a huge opportunity to drive growth by exploiting the export potential available to us.

“We under-index in many key markets and this must be addressed. We have to understand the issues at work here and develop systems to simplify and facilitate exporting across our sector.

In the UK we produce world leading quality food and drink produce. I believe the demand is out there.”