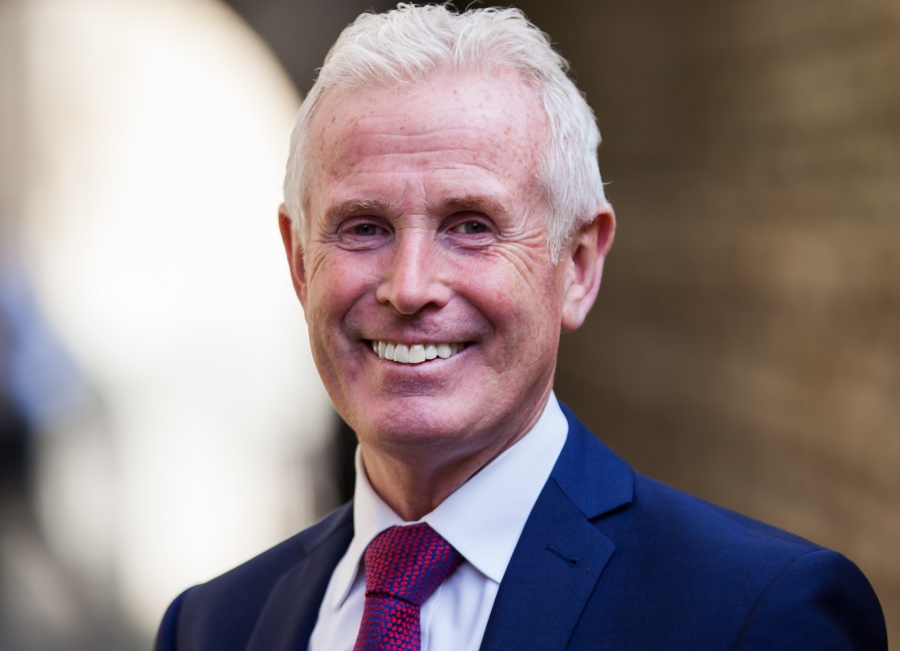 Nearly two thirds of UK businesses, or 63%, including food businesses, expect to move their supply chain out of the UK as a result of Brexit, according to a survey from the Chartered Institute of Procurement & Supply (CIPS).

The figure marks a significant shift from May, when 44% of EU businesses were expecting to move out of the country.

The survey of 1,118 supply chain managers in the UK and Europe also finds that two fifths (40%) of UK businesses with EU suppliers have begun the search for domestic suppliers to replace their EU partners, up from 31% in May.

According to the survey, just over a quarter (26%), however, are taking the opposite approach and investing more time to strengthen their relationship with valuable suppliers on the Continent.

Supply chain managers were also clear where the Government should focus as the next phase of the negotiations begin, with 73% of respondents saying keeping tariffs and quotas between the UK and Europe to a minimum should be the main priority for the negotiations.

Gerry Walsh, Group CEO, CIPS, commented: “The Brexit negotiating teams promise that progress will be made soon, but it is already too late for scores of businesses who look like they will be deserted by their European partners. British businesses simply cannot put their suppliers and customers on hold while the negotiators get their act together.”