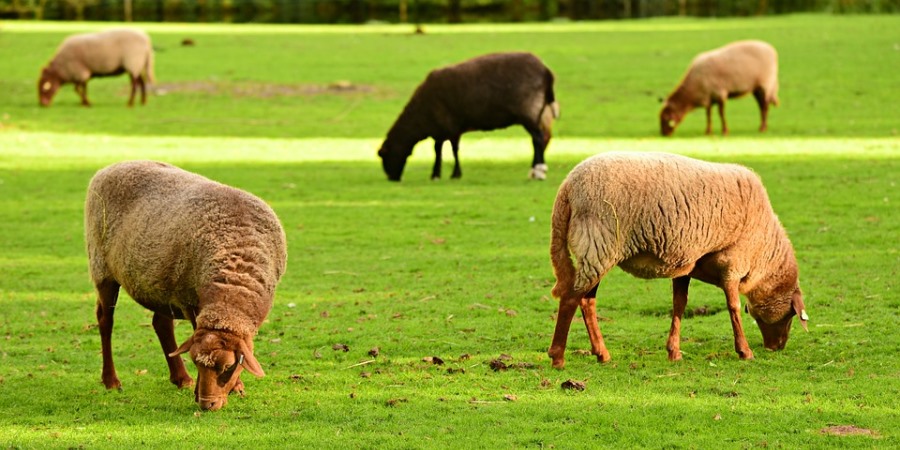 Nearly a quarter of non-stun sheep meat is being exported.

The Food Standards Agency (FSA) has revealed that more than 94 million animals were slaughtered without stunning in 2018.

Following the release of the figures, both the RSPCA and the British Veterinary Association (BVA) has renewed calls for the UK Government to introduce a ban on this practice.

As previously reported by FMT, the RSPCA and the BVA sent a combined letter to Defra minister Michael Gove last week urging the Government to release the slaughter figures which had been originally promised to be available last autumn. The Government has now released the statistics.

As the law stands, there is no mandatory requirement to label meat which has been slaughtered without stunning. The RSPCA say that because of this it means consumers are unaware that they are buying meat produced in this way. The RSPCA believe that 90,500 animals, mainly chickens, slaughtered for religious purposes, could have ended up in UK supermarkets unlabelled.

The statistics were made available on the same day that the European Parliament voted for action from the EU Commission to end non-stun slaughter, which the RSPCA say shows a willingness to end this practice across the EU.

Figures specifically reveal that nearly a quarter (24%) of sheep meat that was not stunned before slaughter, was exported from the UK. This equates to around 750,000 sheep being slaughtered without prior stunning per year for consumption outside of the domestic market. The current derogation in the law that allows for non-stun slaughter for religious purposes is intended for domestic consumption only.

The BVE points out that although most of this meat is intended for EU markets including France, Belgium and the Netherlands, with post-Brexit trade deals currently in discussion, it brings into question where the remaining non-stun meat is sent. BVA also states that the survey reveals a lack of transparency with regards to some exports. For example, 19% of sheep meat was recorded as destined for ‘unknown’ locations. This lack of information was referenced within the FSA survey as being due to non-mandatory questions being left incomplete by abattoirs. 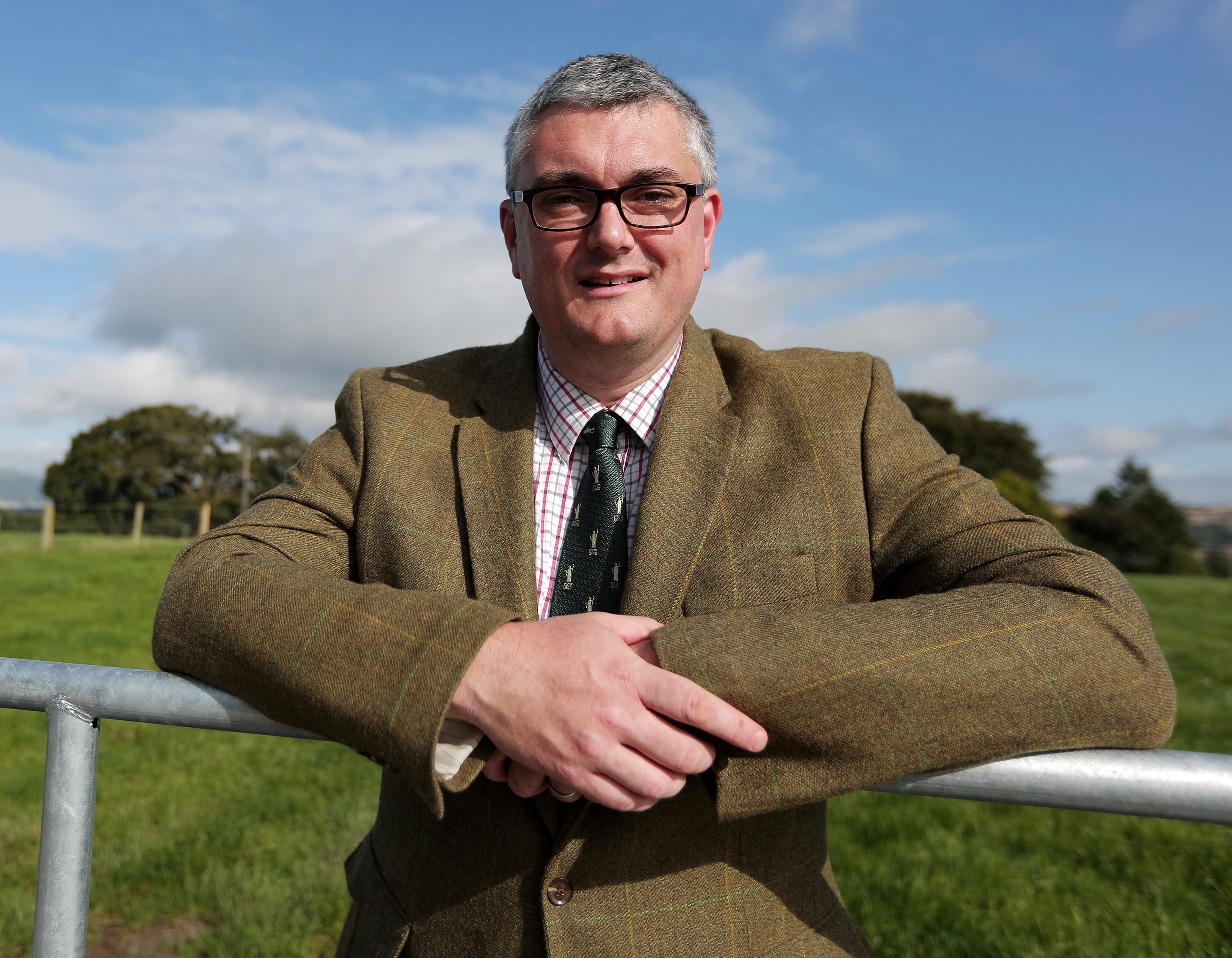 Simon Doherty, BVA President, said: “The fact that nearly a quarter of non-stun sheep meat is being exported is highly significant, and we believe this goes against the spirit of the derogation that allows for non-stun slaughter purely for consumption by particular communities within the UK.

“It’s equally concerning that the export of some non-stun meat is going unreported, with a lack of clarity around where seven per cent of non-stun sheep meat is ending up, due to incomplete slaughterhouse data. While we’re pleased that the data has finally been made available thanks to joined-up work between the FSA and English and Welsh governments, clearly there is still a lot of work to do around ensuring that data is as robust and transparent as possible.

“We strongly believe that all non-stun slaughter should be banned in the UK in the interests of reducing welfare harm. However, while it continues, the government must make moves to cease the export of non-stun meat. Allowing this practice is out of keeping with legislation designed to limit it to meet domestic demand only.”

Dr Marc Cooper, head of farm animals at the RSPCA said: “We’re encouraged that these important Food Standards Agency slaughter figures have been released, following a joint letter last week from the RSPCA and the British Veterinary Association urging the UK Government to release these crucial statistics.

“The report highlights that over 94 million animals were slaughtered without stunning in 2018 – that’s an average of three animals every second. The RSPCA is against any slaughter of farm animals without stunning as the scientific evidence, and the view from the UK Government’s own advisors, concludes this practice can cause unnecessary suffering.”

The figures also revealed that the proportion of animals that had been stunned prior to slaughter for halal meat last year (2018) had dropped significantly compared to previous years.