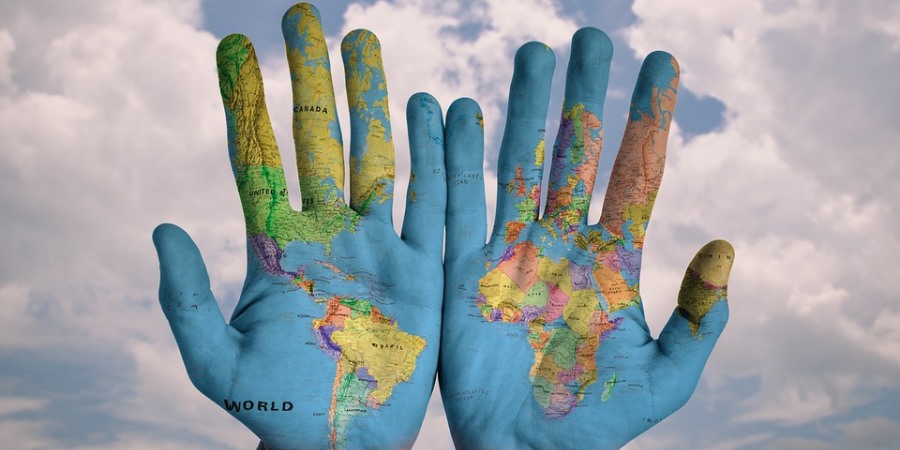 In the first half of 2018, the UK imported £23 billion worth of consumable products.

The UK’s total import figures of food and drink from around the world during the first half of 2018 have been described as ‘staggering’ by researchers.

Import data for the first six months of 2018 was collected from HM Revenue & Customs, with the study conducted by Glotech Repairs.

The data has been broken down into countries and categories. Figures reveal that the UK continues to rely on imports for a significant amount of food products.

In the first half of 2018 alone, HM Revenue & Customs has reported that the UK imported £23 billion worth of consumable food and drink products from overseas.

Looking at the cheese sector, Ireland dominated over other countries exporting produce to the UK, beating the likes of France, Italy and Cyprus which are more typically associated with cheese.

The biggest single product imports from countries on the continent showed Ireland coming out on top, with beef imports totalling £425 million.

Focusing on the Central American and Caribbean regions, the most common import location from both the mainland and the islands was Costa Rica, with bananas and plantains coming into the UK totalling £50 million.

The UK does not import any food or drinks from Niger, Chad, the Central African Republic or Eritrea. However, the rest of Africa is a large provider of daily stables such as fruit and chocolate.

Meat is also heavily imported. The primary exporters of chicken to the UK, of which Britain received £392 million worth, were the Netherlands with 43%, Poland with 17% and Ireland with 10%.

Spain ended up on top, with the data suggesting it is the biggest exporter of food and drink to the UK out of anywhere in the world, with a total import value of over £1 billion in six months.