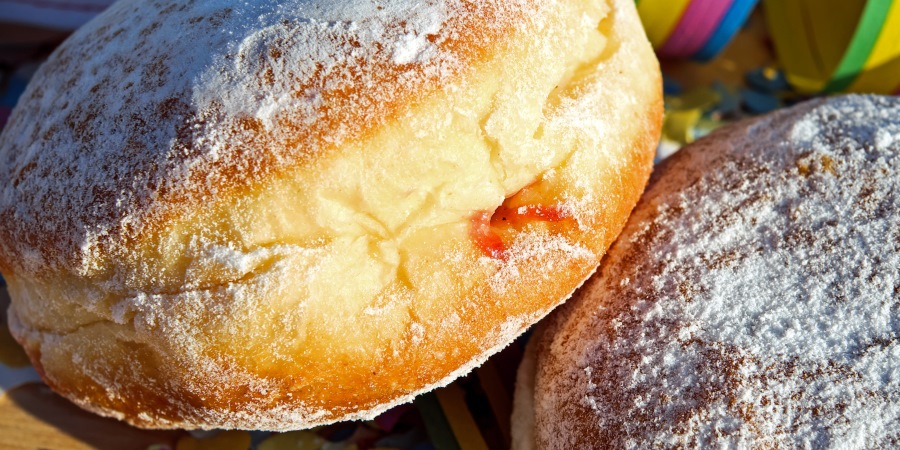 A French study has suggested that ultra-processed food intake is “associated with higher overall cancer risk”, although the findings are yet to be confirmed by other large-scale studies.

The NutriNet-Santé study, an ongoing web based cohort launched in 2009 in France, examined 104,908 participants up to 1st January 2017, who provided at least two valid 24-hour dietary records during their two first years of follow-up.

The people included in the study were followed up for an average of five years, with the dropout rate in the cohort being 6.7%.

The team categorised all food and drink items of the NutriNet-Santé composition table into one of the four food groups in the NOVA food classification system, primarily focusing on the “ultra-processed foods”.

This group included mass produced packaged breads and buns; sweet or savoury packaged snacks; industrialised confectionery and desserts; meat balls, poultry and fish nuggets, and other reconstituted meat products transformed with addition of preservatives other than salt (for example, nitrites); instant noodles and soups; frozen or shelf stable ready meals; and other food products made mostly from sugar, oils and fats, and other substances not commonly used in culinary preparations such as hydrogenated oils, modified starches, and protein isolates.

According to the study, a 10% increase in the proportion of ultra-processed foods in people’s diets was “associated with significant increases of 12% in the risk of overall cancer and 11% in the risk of breast cancer”.

It added: “The associations between ultra-processed food intake and risk of cancer observed in this study were statistically significant despite adjustment for body mass index and remained significant after further adjustment for a Western-type dietary pattern and/or the energy, fat, sugar, and salt content of the diet.

“Mediation analyses did not support a strong effect of the “nutritional quality” component in this association, suggesting that other bioactive compounds contained in ultra-processed food may contribute to explain the observed associations.”

However, it stated: “These results should be confirmed by other large scale, population based observational studies in different populations and settings.

A Food and Drink Federation (FDF) spokesperson commented that processed food “should not be demonised”, adding: “FDF and its members are proud of their track record of reformulation but recognise that obesity and diet-related diseases are a complex and serious issue and more needs to be done. We believe a whole diet and lifestyle approach, which includes consideration of net calorie intake, and not just the role of individual nutrients or ingredients, is the correct way to tackle such issues.

“Processed food should not be demonised – by working closely with our partners throughout the food supply chain, we can use processing positively to ensure all sectors of society have access to safe, affordable food.

“The food and drink industry is consumer-led and manufacturers respond to changing trends and demands around health and wellbeing. In the last decade food and drink manufacturers have reduced the sugar, salt, fat and calories in their product ranges, and there is now a greater variety of healthier products available to shoppers than ever before.”