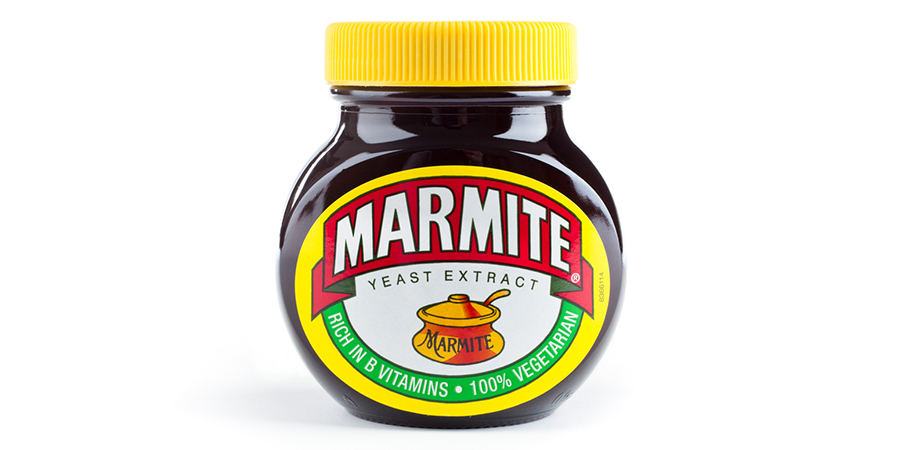 Unilever has announced it is scrapping plans to ‘simplify its dual-headed legal structure’ with the relocation of its headquarters.

The proposal released earlier this year suggested that the headquarters of Unilever would become a single holding company in Rotterdam, the Netherlands, in a bid to make the company a ‘simpler, more agile and more focused business’.

In a statement released by the Unilever Board today (5th October), the company stated that the Board’s proposal was ‘guided by the opportunity to unlock value’.

The proposal aimed to create a stronger, simpler and more competitive Unilever that is ‘better positioned for long-term success’.

However, despite reports of an extensive period of engagement with shareholders and widespread support for the simplification of the structure, Unilever says it has recognised that ‘the proposal has not received support from a significant group of shareholders and therefore [the board] consider it appropriate to withdraw’.

“The Board continues to believe that simplifying our dual-headed structure would, over time, provide opportunities to further accelerate value creation and serve the best long-term interests of Unilever.

“The Board will now consider its next steps and will continue to engage with our shareholders. We will proceed with the plan to cancel the NV preference shares, further strengthening our corporate governance.”