Vegetarian haggis launches in US for Burns Night 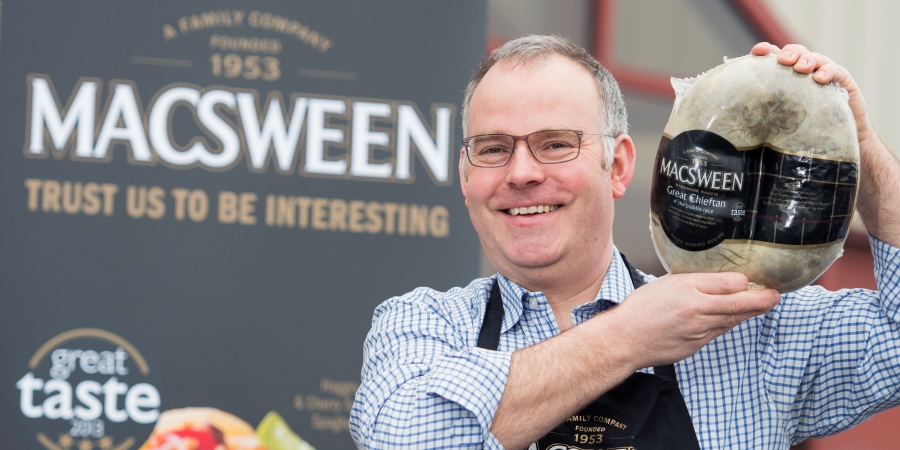 Macsween of Edinburgh has launched its vegetarian haggis for the US market in time for Burns Night.

The manufacturer has sent 360 cases of “Scottish Veggie Crumble” to the US this month, making this the company’s first export to America in nearly 50 years.

Despite there being a US import ban on traditional haggis, the company decided to export its haggis for the free-from, planted-based and vegan market.

Branded in the US as “Scottish Veggie Crumble”, Macsween’s haggis is available in 14 stores across New York, New Jersey and Connecticut.

James Macsween, managing director of Macsween of Edinburgh, said: “We at Macsween are delighted to be exporting again to the USA after 49 years!

“This is a huge milestone for Macsween to be expanding internationally and leading the way in plant-based food exports.”

“Finally, Americans and the expat community can enjoy the UK’s most loved haggis brand known for its award-winning taste and texture. This is a huge milestone for Macsween to be expanding internationally and leading the way in plant-based food exports.”

The US remains the top destination for Scottish goods, and in the year to September 2019 Scottish goods exports to the country were worth £4.3 billion. This was an increase of 8% on the previous year, with food and drink accounting for 30% of exports.

“The US is the second biggest export market for Scotland, and a new free trade agreement will make it easier for businesses to sell their goods in the US, which will encourage growth and create jobs for people in Scotland.”