Warburtons crumpets are back in production 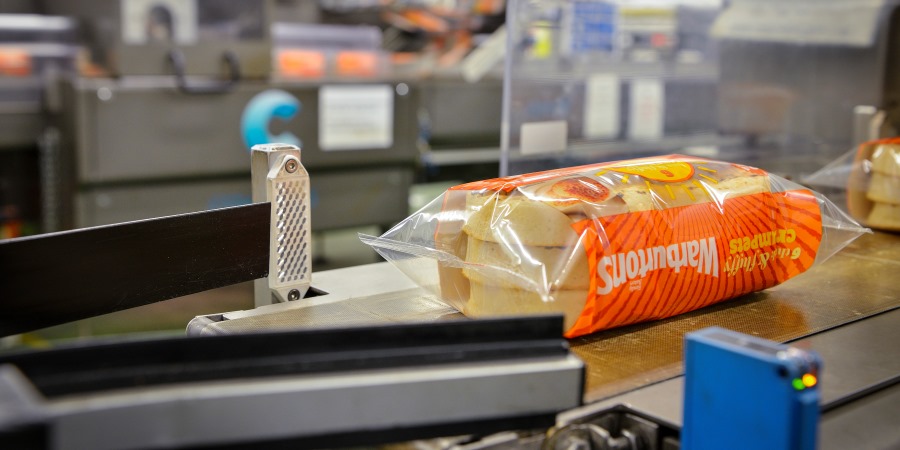 Warbutons has now announced it is bringing crumpets back to the shelves.

With the recent carbon dioxide (CO2) shortage meaning Warburtons had to suspend the production of crumpets, the company has now announced it is bringing crumpets back to the shelves.

It was recently announced that British baking firm Warburtons had to suspend production of its crumpets at a number of bakeries until CO2 supply returned to normal.

The crumpets were one of many products affected by the current CO2 shortage due to a lack of gas available for packaging.

CO2 supplies for Warburtons are now said to be getting back to normal, and the business is beginning to put crumpets back on Britain’s shelves.

Tearmh Taylor, corporate and consumer affairs manager at Warburtons, said: “After a tricky couple of weeks, we have finally received a supply of C02 and production has returned to normal at all sites. We will be back on Britain’s shelves this week ready for our customers to enjoy.”

The CO2 shortage has also caused production of the likes of beer, fizzy drinks and various other food and meat items to be affected.

The Warburtons news followed an announcement in regards to Brechin Abattoir, which is in temporary closure due to the shortage.

Due to the impact of the shortage on UK food production, Campden BRI has also launched a project exploring the effects of reducing CO2 concentration in modified atmosphere packed (MAP) foods.