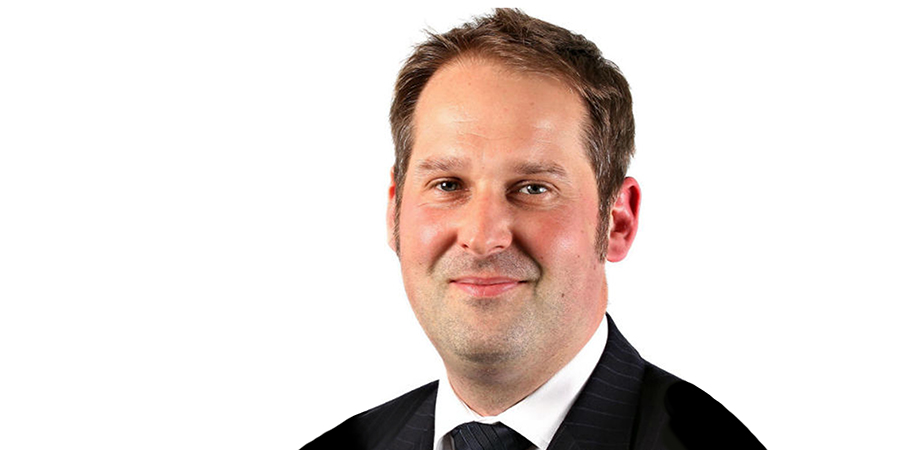 Exports of goods have risen in every region of the UK, since the start of the year, according to HM Revenue and Customs (HMRC) figures, as the weak pound boosts business.

Fresh on the back of the Government’s Industrial Strategy and the Prime Minister brokering a last minute Brexit deal, the latest HMRC import/export data has shown that sales of goods made in the UK and exported were up by 14.1% to £241.1 billion year-on-year up to September.

The weakening of the pound against a host of major currencies including the US dollar and the Euro has also made goods cheaper for overseas buyers.

According to the figures, the top destination for English goods was the United States, followed by Germany and France.

Stuart Rogers, head of Brexit at chartered accountants and business advisers PKF Francis Clark, said: “Now that the PM has negotiated the breakthrough deal we should see the beginnings of the trade deal being negotiated. This is what businesses have been waiting for and it is what we will need to be focusing on so that we can help our clients through what is almost certainly going to be a very challenging time.

“There are plenty of Government led initiatives and we can see that, for the moment, the export statistics are strong. However, we are very much now entering the unknown.”