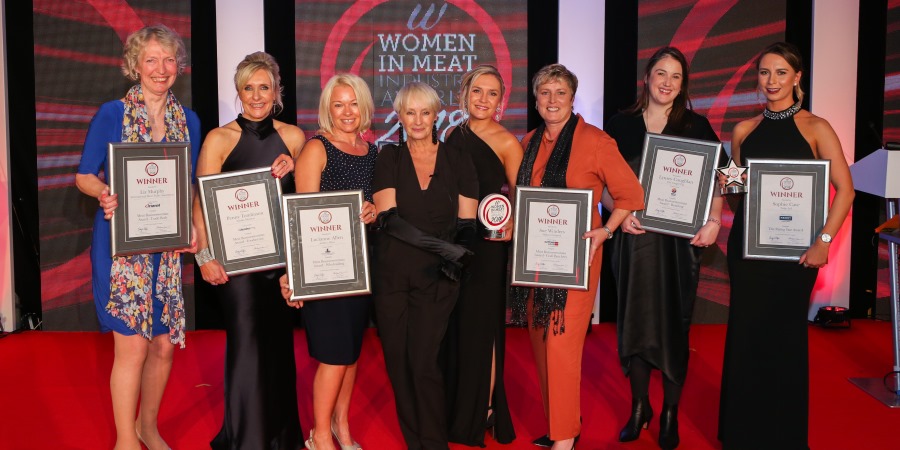 This year’s annual Women In Meat Industry Awards have recently opened for nominations and all details can be found at the new website for 2019: www.womeninmeatawards.com.

Nominations can be made throughout June with a final deadline of 1st July, and finalists will then be publicised in July for final voting via the website. The presentations for ten categories will be made at the Awards ceremony and black tie dinner in London on Friday 15th November.

The Women In Meat Industry Awards was launched last year via Meat Management magazine to great acclaim, and over three thousand votes were received. Lisa Hand of Dunbia won the overall Meat Businesswoman of the Year Award which was presented at a five star dinner in Kensington, with 300 guests attending.