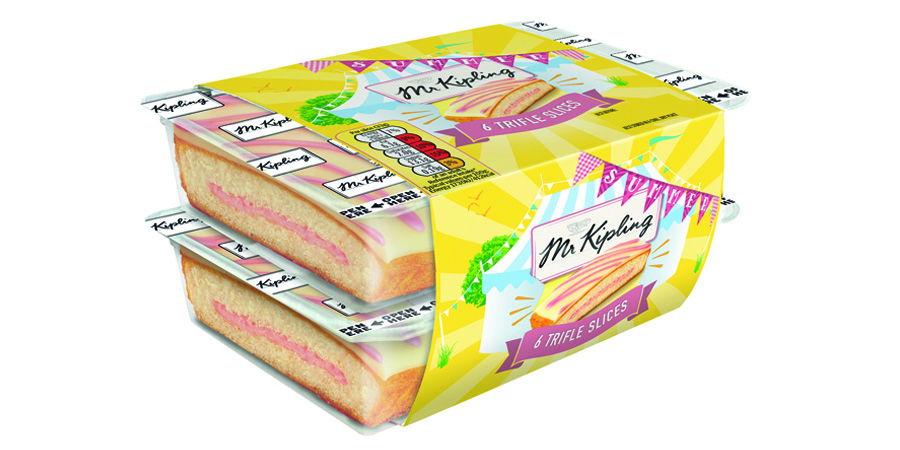 XPO has entered into a consultation period with employees, the trade union and elected representatives to finalise the plans, which put 120 jobs at risk, according to the Bakers, Food and Allied Workers Union (BFAWU).

According to BFAWU, some staff will be given the opportunity to move to XPO’s site in Tamworth, Staffordshire, where the business is understood to be moving.

An XPO spokesperson said: “We can confirm there has been a proposal to close the Rugby site. We have entered into a consultation period with colleagues, the trade union and elected employee representatives to finalise the plans.

“We are working to support employees through this time.”

Speaking to Food Management Today, Jit Singh, BFAWU organising regional secretary, servicing the Midlands, confirmed that the union will have a consultation with XPO next Tuesday (6th March), as the BFAWU is looking for “the best deal” for its members.

Singh stated: “Our members are angry with Premier Foods, not XPO, as Premier Foods knew that these plans were on the table when they sold the site.

“We are going to try and look after our members, including the possibility of transferring them to Tamworth.”

A Premier Foods spokesperson said the company would not be making any comments on the situation.