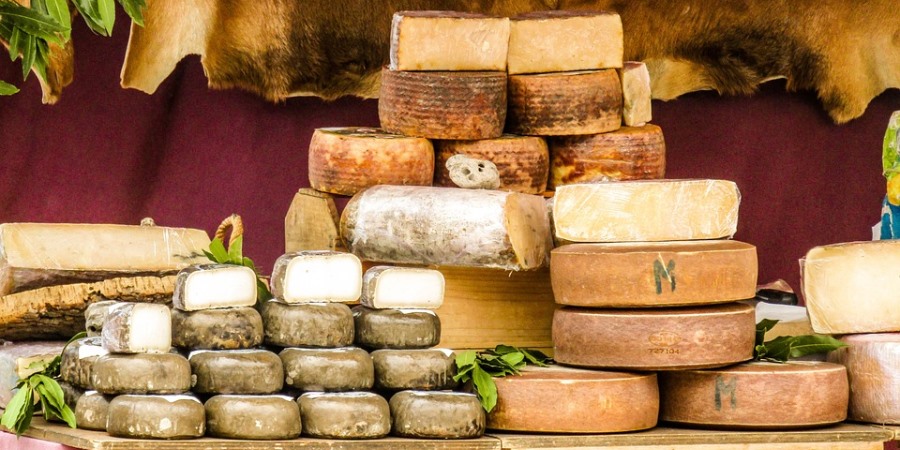 The Academy of Cheese, an organisation promoting cheese knowledge and expertise in the UK, has secured funding to develop its Level 3 programme of professional accreditation.

The Frank Parkinson Agricultural Trust awarded £15,000 towards the Academy’s programme, to be invested in a Heritage Project that will capture the traditions of ten classic British cheeses – recording them for posterity.

Starting with Cheshire, the Academy is tasked with reaching out to territorial cheesemakers and farming families, to help record an invaluable social history of traditional British cheeses.

This lasting online record will ultimately incorporate historic photographs, documentation and audio-visual files of the people, places and equipment that have impacted the development of the UK’s most notable cheeses over the decades.

The information obtained from this comprehensive research project will form part of the online body of knowledge required to be studied for the Academy of Cheese’s Level 3 accreditation – the penultimate step to becoming a certified Master of Cheese. 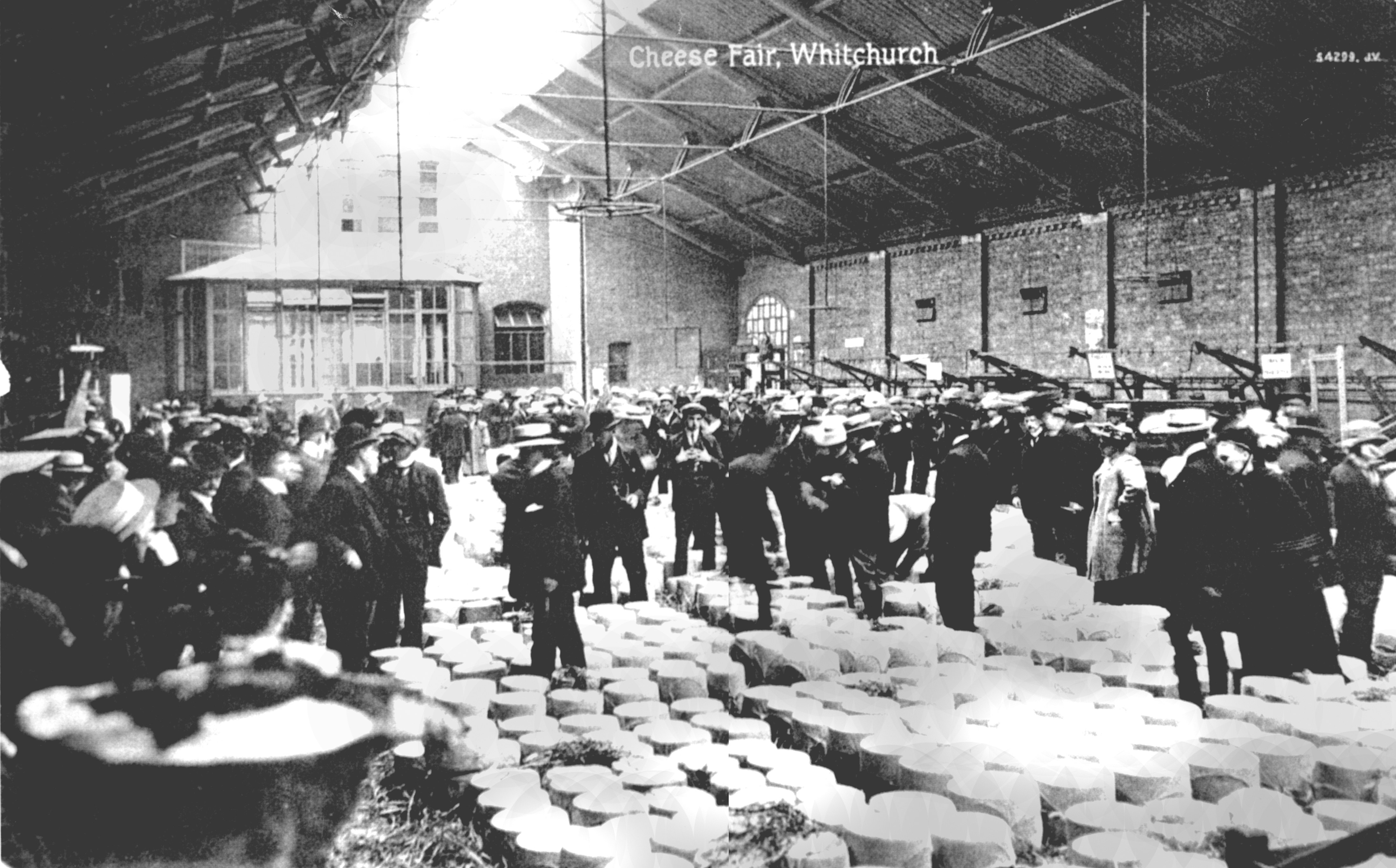 Since its inception, the Academy’s overarching objective for the Heritage Project is to encourage the UK’s cheese sector to thrive.

This is hoped to be achieved by improving the general understanding of cheesemaker’s inherent qualities and allowing the resulting knowledge to be disseminated to cheesemongers and industry professionals.

Through the Heritage Project, the Academy aims to share best practice and encourage sales of British cheeses in both the domestic and overseas markets by delivering a compelling, factual narrative about British artisan cheeses.

Charlie Turnbull, director of the Academy of Cheese, explains: “The UK has an incredibly rich, diverse and fascinating dairy history that absolutely deserves to be preserved for future generations.

“Territorial cheese recipes have been handed down through farming dynasties – in some cases for centuries – but there is a risk of these intricacies being lost, forever.

“We firmly believe that the Academy’s primary role is to share and spread knowledge to all lovers of cheese. Part of our responsibility involves preserving and maintaining an accurate archive of our collective food heritage which is why we’re so delighted to have received this generous funding from the Frank Parkinson Agricultural Trust.”