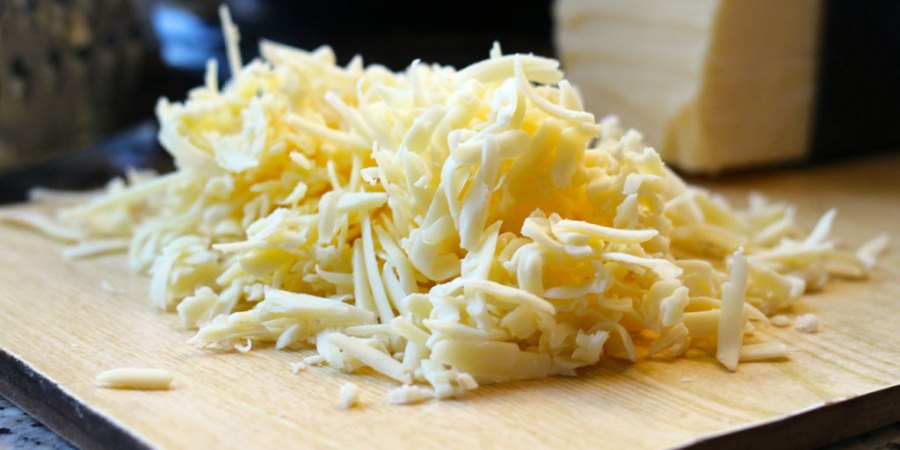 Arla Foods amba has decreased its conventional milk price by 2.16 pence for the manufacturing litre, citing the long-term decline in the value of protein since the start of 2017.

A few days after the dairy company reported growing retail and foodservice revenue, its milk price has been dropped to 27.11 pence from 1st March, as protein prices are now at a “historical low with little prospect of recovery, due to the large stocks held by the EU”.

Commenting on the decision to reduce the price, Arla Foods amba board director, Johnnie Russell, said: “While this will be unwelcome news for our farmer owners, the challenge that we face is that our price, in common with those or our competitors, has been impacted by the recent dramatic falls in the commodity markets from the highs of last autumn.”

According to Arla, cheese prices have begun to recover, but are still below the levels of a year ago, along with butter, which has also begun to increase but is “still only slightly ahead of last year’s prices”.

It added that market recovery is from a “low level and the overall price of fat and protein combined is still lower than this time last year”.

Commenting on the decision, the National Farmers’ Union has urged Arla to speed up its commitments to looking at risk management options for its suppliers, calling on it to be “clear as to why its current plans are not preventing steep price drops”.

NFU dairy board chairman Michael Oakes added: “I’m disappointed and surprised to see this level of price drop again despite a stable demand for butter and the UK Futures Market Equivalent showing a positive result on the forward curve.

“We are holding Arla UK’s managing director Tomas Pietrangeli to his commitment made at NFU Conference to look into risk management options for Arla suppliers.”