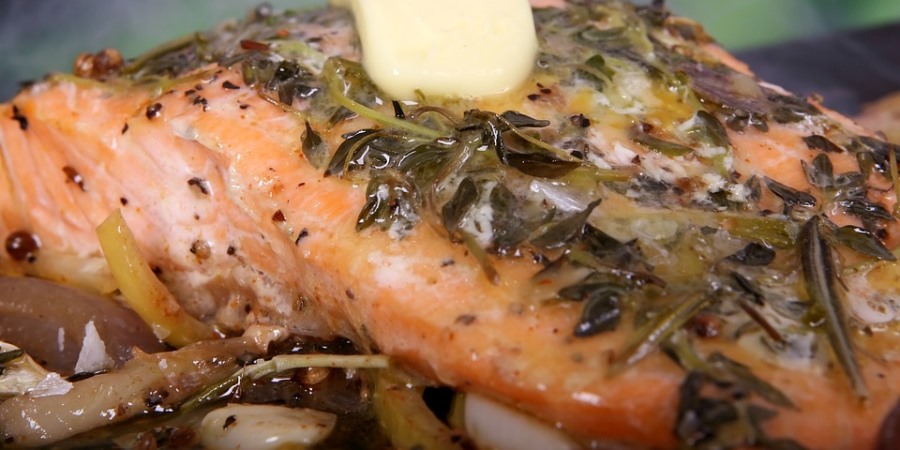 Christmas is coming and consumers are looking forward to celebrating! However, in the 12 weeks to 1st December 2019 Kantar reports it has seen the primary meat market struggle with value and volumes down across processed meat and poultry and sliced cooked meats. Chilled fish remains the star performer.

Grocery overall has found growth hard to come by, slowing to only a 0.5% increase amid the uncertainty of the General Election and a lacklustre Black Friday.

Nathan Ward, Business Unit director for meat fish and poultry, explained: “Chilled fish has seen slightly slower growth than last month, but still leads the way adding 3 million more trips than this time last year. Nearly two thirds of the population having bought chilled fish over this period and 62% of the volume was sold to empty nesters and retired shoppers. Breaded continues to show the fastest growth and is bought by 4.7m shoppers, up by 402,000 on last year. With almost 1/3 rd of volume on promotion, breaded provides a great value option for shoppers offering the lowest price per kg and continuing to cheaper prices over time.”

Ward continued: “Red meat is again struggling for growth, with beef, lamb and pork all declining in value and volume over the last year, fuelled by fewer shoppers buying each one. Meat free isn’t the only factor at play here, each protein is facing individual challenges. In beef we see pre family and young families driving the decline. Empty nesters and retired shoppers are buying more price cut promotions which is bringing in shoppers, but still failing to offset the losses on every day sales.“Lamb has seen fewer shoppers making smaller trips, with steaks and leg joints the key cuts in decline as cost conscious consumers consider their purchases. Lower promotional levels are driving the decline this year with volumes down by 20% predominantly in chops, steak and leg joints driving this. Chicken has driven volume despite falling value sales, having seen 5.2m more trips compared to last year. Almost three quarters of the population bought chicken over the last 12 weeks and promotions are up 42% in volume terms on last
year, with price cuts driving this in breasts, legs and wings.”

“There is brighter news too, as some processed meats showed a better performance in with bacon, sausages and burgers on the rise.”

Ward continued: “There is brighter news too, as some processed meats showed a better performance in with bacon, sausages and burgers on the rise. Despite the decline this summer of burger sales, 29% of shoppers bought burgers in the last week, helping to drive an additional 3.6m trips. Supported by stronger promotions, with deal volumes up 35%, price cuts have been stimulating these trips. Young and middle families remain key to the growth of burgers, but the strongest volume growth is coming from empty nesters, which shows the broad appeal of the category.”

He concluded: “Christmas is coming and with the General Election done and dusted, can we see a change in behaviour on the horizon? Will shopper confidence increase and see consumers opt for a Christmas with all the bells and whistles or will we see a more restrained shopper counting the pennies? We all know that turkey rules the roost at Christmas, but will we see other proteins step forward and try to take the crown this year? With Christmas on a Wednesday, we are predicting an extra potential roasting occasion, so we may see a resurgence for roasts after a few tough months.”