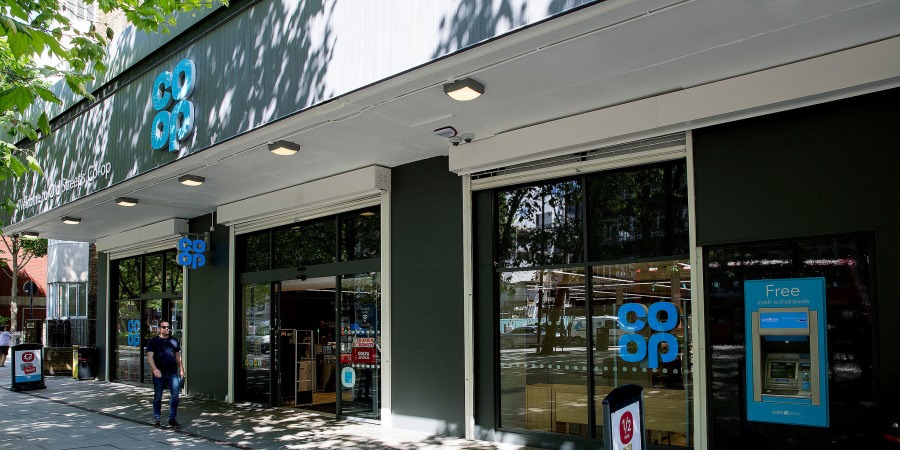 The Co-op has reported that it has had 14 consecutive quarters of like-for-like sales growth of food products.

Like-for-like sales in Co-op Food have been up by 3.5 %, it has been reported and 0.7% higher year-on-year when excluding the sales from the 298 stores sold to McColl’s during the first half.

The retailer said that it has continued to make progress and to invest in products and further strengthen focus on quality as part of its retail strategy, with its newly re-launched ‘Irresistible’ range seeing a 22% rise in like-for-like sales in the first half.

In May, the Co-op claimed to be using only British meat in all its sandwiches and pork pies, driving an increase in like-for-like sales of British meat for the first half.

This was followed by a further commitment in May to source only 100% British bacon and lamb.

The Co-op has reportedly opened 34 new food stores in the first half of the year and is on track to hit its target of 100 new store by the end of 2017.